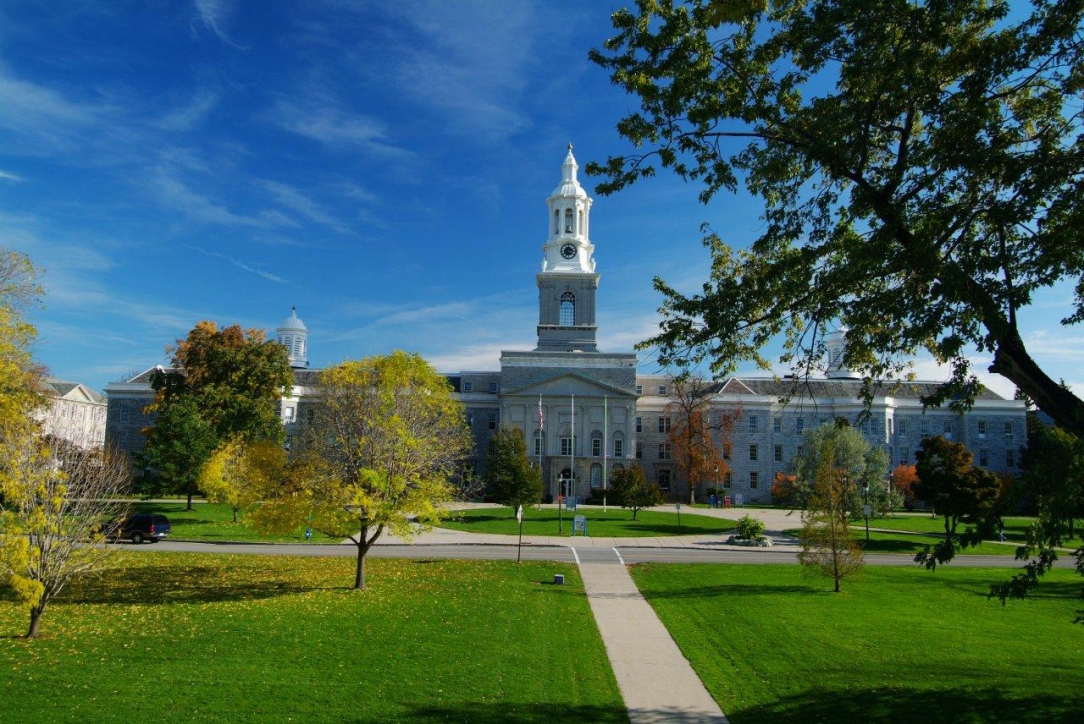 Higher education and the poverty challenge

“My argument is that the War on Poverty failed because it was based on a set of false assumptions. Poverty is not a curable disease caused by the interplay of culture and individual shortcomings, but rather it is a normalized economic state within the neoliberal capitalist system. Therefore, the positionality of people within the economy is determined by racialized labor market dynamics, which distributes high-, middle-, and low-income jobs to laborers in the workforce. Within this labor market system, poverty is a subdivision of the low-income employment sector.”

More than 50 years ago, President Lyndon B. Johnson declared an “unconditional” War on Poverty.  In his 1964 State of the Union address, Johnson boldly announced, “Our aim is not only to relive the symptoms of poverty, but to cure it and, above all, to prevent it.” Likening poverty to a preventable disease, Johnson argued that this ailment was not caused by the lack of jobs and opportunities, but rather it resulted from an education and skills deficit interwoven with beliefs, values and behaviors that kept people from developing their  full human potential and taking advantage of existing opportunities.  Poverty, then, was not a systems issue caused by economic injustice, inequality and inequity, but rather it resulted from individual shortcomings and failures.

My argument is that the War on Poverty failed because it was based on a set of false assumptions.  Poverty is not a curable disease caused by the interplay of culture and individual shortcomings, but rather it is a normalized economic state within the neoliberal capitalist system.  Therefore, the positionality of people within the economy is determined by racialized labor market dynamics, which distributes high-, middle-, and low-income jobs to laborers in the workforce. Within this labor market system, poverty is a subdivision of the low-income employment sector.

According to U.S. Department of Housing and Urban Development (HUD), within this sector, incomes fall along a continuum ranging from extremely low- to low-incomes.  HUD then defines middle-income as a range from 100% to 300% of the area median family income. In this conceptualization, the ceiling of the middle-income sector constitutes the floor of the high-income sector.  Thus, in Philadelphia, for example, for a two-person family, the low-income continuum would range for an extremely low-income of $20,000 to a low-income of $53,000; while middle-incomes would extend from $83,000 to $250,000 annually.

The low-income continuum framework implodes the simplistic notion of the poverty/non-poverty paradigm, which implies that people can make the leap from poverty to middle-income in a single bound.  That is a myth, which should be placed alongside Santa Clause and the Great Pumpkin.  Of course, income mobility exists and some folks will move from extremely low- to very low-incomes, while a few in the poverty sector will even make the leap from extremely low to low-incomes;  and in a handful of  exceptional cases, a person will even make that protracted climb from poverty into the lower rungs of the middle-class.

This income mobility model, however, is based on individual, not group advancement.  In this country, blacks en mass are not going to jump from the low-income to middle-income category.  That’s just not going to happen.  For example, more than 50 years after Lyndon B. Johnson launched his war on poverty well over half the black population is still mired in low-incomes, with about 27% living below the poverty line.

The reason is that many of the existing jobs in the US neoliberal economy are low-income positions that do not pay a living wage, causing many people to work multiple jobs just to make ends meet.  The future does not bode well.  In the United States, the labor market is becoming increasingly bifurcated as low- and high-income jobs grow, while middle-income positions disappear.  This trend line will continue into the foreseeable future.  A colleague and I, for example, are working on a study of the labor market impacts that robotics, artificial intelligence, and automation will have on blacks, Latinx and people of color.  We are hypothesizing that technology and the relentless mechanization of the economy will persist, eliminating many middle-income jobs, fundamentally transforming the labor market, and structurally confining people of color to the economic margin.

These trends are already creating a labor market that is increasingly unstable, and this instability has spawned the rise of a precariat class in the United States.  By precariat, I am referring that social class, whose existence is characterized by uncertainty, unpredictability and insecurity.  These groups have an anxious relationship to the economy, with many working on elastic, short-term contracts, laboring as tempts in employment agencies, or as freelance, part-time, or self-employed workers, such as Uber drivers.  Many members of the precariat are low-income workers, often holding three or four jobs for both economic security purposes and to make ends meet.  That is, if work on one job goes slack, the precariat can rely on the other two to three jobs to make ends meet.  My son tells me that this is the new normal for blacks in his generation.  He has three jobs.

At this junction, I want to want to stress that “income” is a consumption variable that determines the quality and quantity of commodities that a person can purchase in the marketplace.  Within this context, the issue with poverty and low-incomes is that they force most blacks and people of color to live in underdeveloped neighborhoods characterized by poor housing, hyper-residential mobility, inferior schools, inadequate healthcare, food insecurity, and powerlessness, along with a myriad of social problems, including risky behavior, family instability, addiction, violence, crime and unhopefulness.

Life in these underdeveloped neighborhoods matter because they affect one’s social wellbeing, quality of life, opportunities and future possibilities.  The challenge is that interactivity among these variables combined with weak and ineffectual social and institutional processes produce neighborhood determinants that spawn undesirable social, economic, political and cultural outcomes.

In short, if we want to end the undesirable impact that poverty and low-incomes have on people’s lives, then we have to change fundamentally what it means to be poor and have low-incomes in the United States.  Being poor, for example, does not have to mean struggling to survive on the economic margins; or  living in dilapidated housing, with an inadequate diet, inferior health care, mediocre schools, circumscribed life-chances and powerlessness to control one’s destiny and the trajectory of community life.  My point is that we might not be able to eliminate either poverty or low-incomes, but we can certainly change what they means.

The start point in this task is to radically transform the underdeveloped neighborhoods in which blacks and people of color reside and to reimagine the United States economy. Here, the goal is to tame and democratize capitalism, control market dynamics, forge innovative job growth strategies, and promote collective forms of business and property ownership.

This is where higher education comes in.  Higher education has the human and fiscal resources needed to attack the low-income problem by fighting for national and local policies aimed at (1) changing what is means to have low-incomes (2) reimagining the neoliberal political economy and (3) fighting for full employment at a living wage.  Within this framework, the strategic goal of higher education should be to re-center John Dewey’s goal of building the neighborly community, which will require the radical transformation of underdeveloped neighborhoods of color. Because of the limits of time, I will outline in broad strokes, only the most essential tasks required to achieve this goal.

This strategic approach privileges the struggle to radically transform the underdeveloped neighborhood into a place that changes what it means for a person to be low-income.  Within this contextual setting, higher education should work with residents to enable them to gain control over the transformation of their neighborhoods.  Residents in underdeveloped neighborhoods do not own or control the land on which their community is built. Without such control, market dynamics will thwart their ability to create stable and nurturing neighborhoods and build strong institutions to service the community.

The key to this task is to help the residents develop community land trusts, acquire the powers of eminent domain, and then establish neighborhood councils to democratically run the community.  In this setting, the strategic task is to tame and control neighborhood market dynamics by de-commodifying portions of the land market and promoting collective forms of ownership, including worker-owned businesses, co-housing, cooperatives, and condominium. Concurrently, higher education should work with residents to establish rent controls and force owners to dramatically improve the quality of their dwelling units, or lose them to eminent domain.

Higher education should also work closely with residents to forge innovative strategies for obtaining the resources necessary to finance the redevelopment process, including the establishment of neighborhood development districts, which function similar to business improvement districts.  Finally, a university-assisted community school strategy should be employed that centers the community school and makes it the “hub” for the delivery of supportive services and the engine that drives the radical neighborhood transformation process.