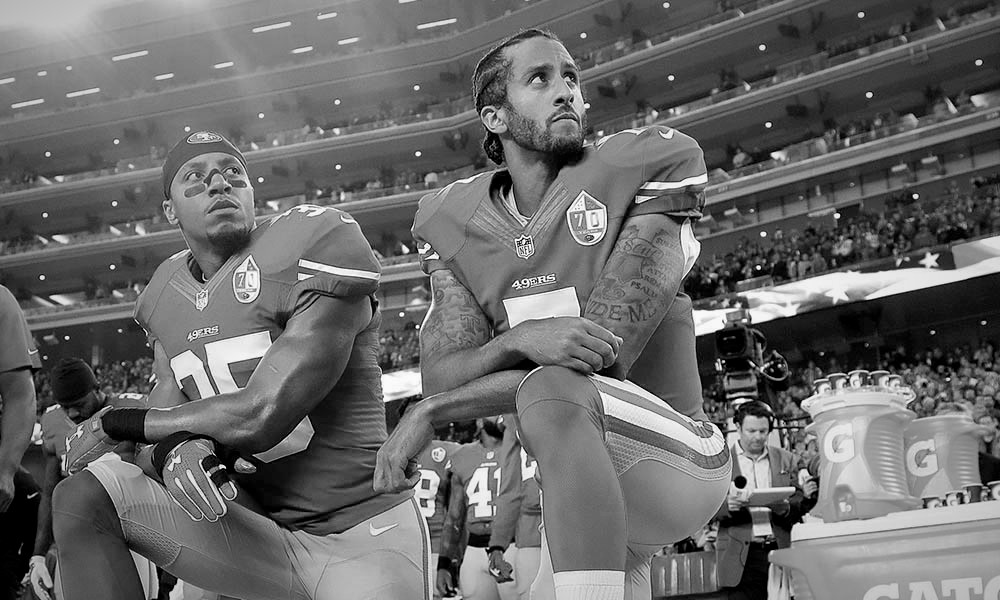 WHAT HAPPENS WHEN THE PROTESTS END?

A friend of mine recently posed a powerful question, “what happens when the protests end: do we continue fighting for radical social change, or do we go back to sleep?” We cannot afford to go back to sleep.  The awakening, triggered by the pandemic and the callous murder of George Floyd, made visible the savage inequities and the oppressive and exploitative neighborhood conditions that chronically produce undesirable health, socioeconomic, and life chance outcomes among Blacks, people of color, and those living on the economic edge. The existence of these racist inequities demand a serious conversation about where do we go from here and how do we get, where we need to go, in practice?

One thing is sure.  We cannot return to normal—because normal was inhuman, viciously cruel, deeply racist, and utterly intolerable. The current movement, therefore, needs to be continued and sustained, so that we can produce the deep and radical changes that the University at Buffalo, and this nation, so desperately need.

We have to go forward. Destiny demands it.

The urgency of this moment is why anti-racism is so vital.  The uncomfortable truth is that we do not need another non-racist. Non-racist are opposed to racism, but yet, they never actively work to dismantle the structures of racism and social class inequity. They may even be troubled by racism, but still, they do not divest themselves of their possessive investment in whiteness.  The sociologist, George Lipsitz, reminds us that whiteness has a cash value, which is derived from multiple sources of value, extracted from white skin privilege and accumulated over time. The historian and social critic, Ibram X. Kendi, who uses racism in a pejorative sense, says that non-racism is nothing more than the default category of racism.

The anti-racist, on the other hand, actively fights to deconstruct racism and social class inequity and battles to formulate policies, programs, and actions that promote racial, social, economic, political, and cultural justice. The anti-racist intuitively knows that race is the portal through which we must pass in order to reach human rights, authentic democracy, and justice. Within this context, racial equity is not synonymous with Blackness. Instead, the concept seeks to unpack the racialized socioeconomic hierarchy in this country.  It rips off the colorblind mask used to hide whiteness, and then exams the power relations that exist betwixt and between racial groups, with the intent of removing those obstacles that block racialized equity, including the distribution of wealth, opportunity, resources, and power.

Lastly, the racial equity lens unapologetically features the historically oppressed and exploited groups in the United States—African Americans, Native Americans, Puerto Ricans of color, and Mexicans. These groups should not be portrayed as disadvantaged, underrepresented minorities. Instead, we should depict them as oppressed nationalities who experienced immoral and wrongful treatment in the United States.  For example, Blacks were brought to this country as slaves, while the United States robbed the Native Americans and Mexicans of their land while militarily seizing control of Puerto Rica during the Cuban Independence War.

In closing, I want to stress that racial equity and anti-racism are vital because Black and Brown people will never advance as long as their lives are constrained and circumscribed by racist, structural forces, which operate at multiple levels to tie them to the bottom of America’s racial hierarchy and socioeconomic order. Their positionality within American society is morally and ethically wrong, and we should do something about it—starting right here, right now, at the University at Buffalo.