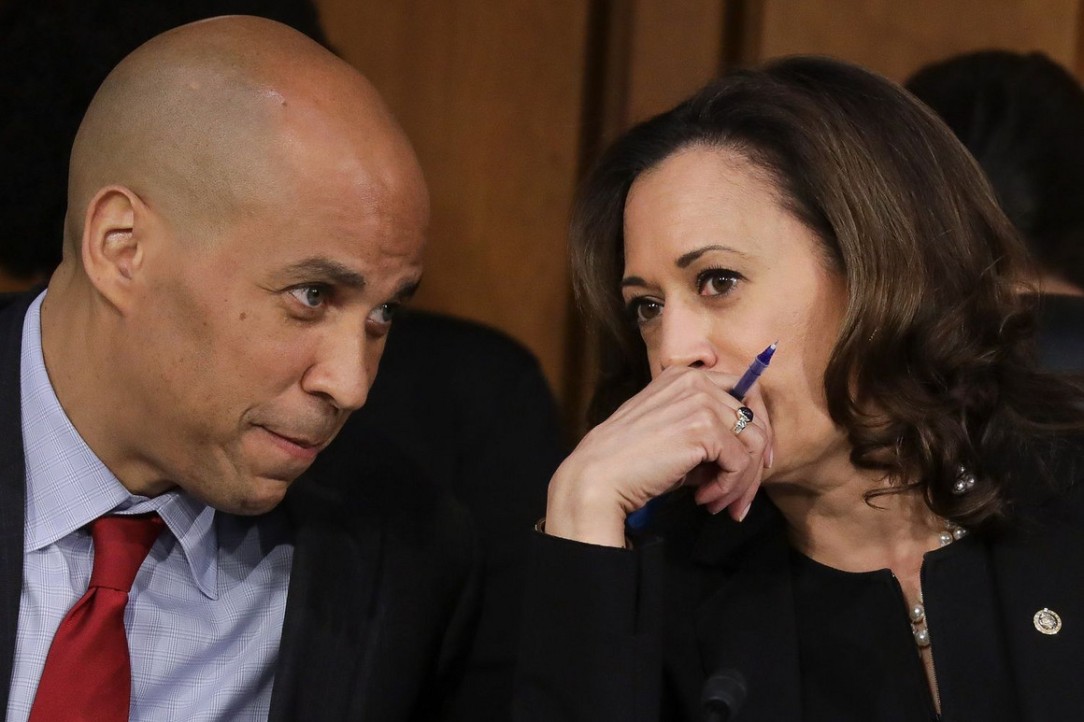 Reps. Bass and Nadler join Sens. Harris and Booker in seeking backers for the most sweeping initiative in decades.

A sweeping new police reform bill being drafted by House and Senate Democrats would ban chokeholds, limit “qualified immunity” for police officers, create a national misconduct registry, end the use of no-knock warrants in drug cases and make lynching a federal crime among other dramatic changes, according to an outline being circulated on Capitol Hill.

The Justice in Policing Act of 2020 is sponsored on the House side by Rep. Karen Bass (D-Calif.), chair of the Congressional Black Caucus, and Judiciary Chair Jerry Nadler (D-N.Y.), and Sens. Cory Booker (D-N.J.) and Kamala Harris (D-Calif.) on the Senate side. Harris is among the front runners to become the Democratic vice presidential nominee this year.