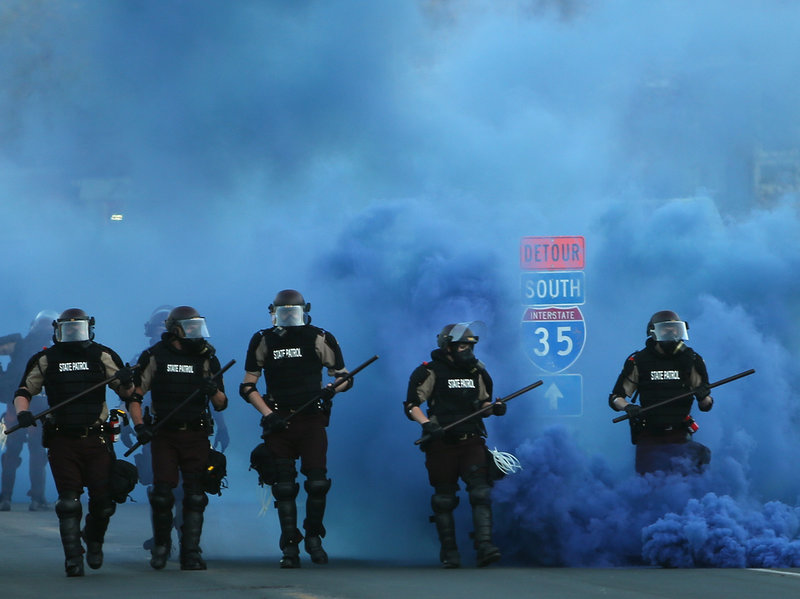 How Much Do We Need The Police?

One effect of the widespread protests across U.S. cities this week has been to renew discussions of what role the police should play in society.

For many Americans, it goes without saying that the police are critical in maintaining public safety. Have an emergency? Call the police. But many others — especially black people and poor people — have long countered that the police pose more of a threat to their safety than a boon. See a police officer? Walk in the other direction.

So it seems like a good moment to talk to Alex S. Vitale. He’s the author of the 2017 book The End of Policing. In it, he argues that rather than focus on police reform or officer retraining, the country needs to reconsider fundamentally what it is the police should be doing at all.