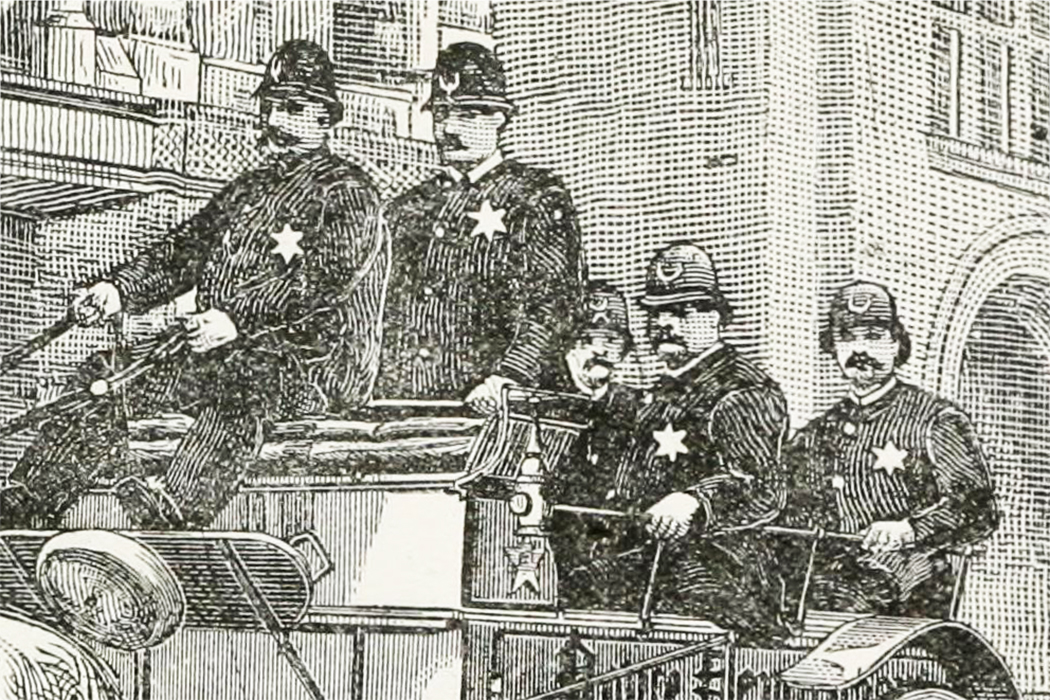 The History Of Police In Creating Social Order In The U.S.

NPR’s Ailsa Chang talks with Chenjerai Kumanyika, an assistant professor at Rutgers University, about the historical role of police in preserving power and social order.

Heard on All Things Considered

Listen to the full interview from All Things Considered, here.

The video from Minneapolis marks a new tipping point for many Americans. There is now an even louder demand for police departments, elected officials and communities to do things differently. And yet, as much as it may feel as if some shift is happening, the story of a white police officer exerting dominance over a black American with violence is not new, whether we’re talking about using a knee, a gun or billy clubs. So to explore the history of the role of police in American society, we spoke with Chenjerai Kumanyika. He’s a professor at Rutgers University, and I asked him to start with the earliest days of policing.