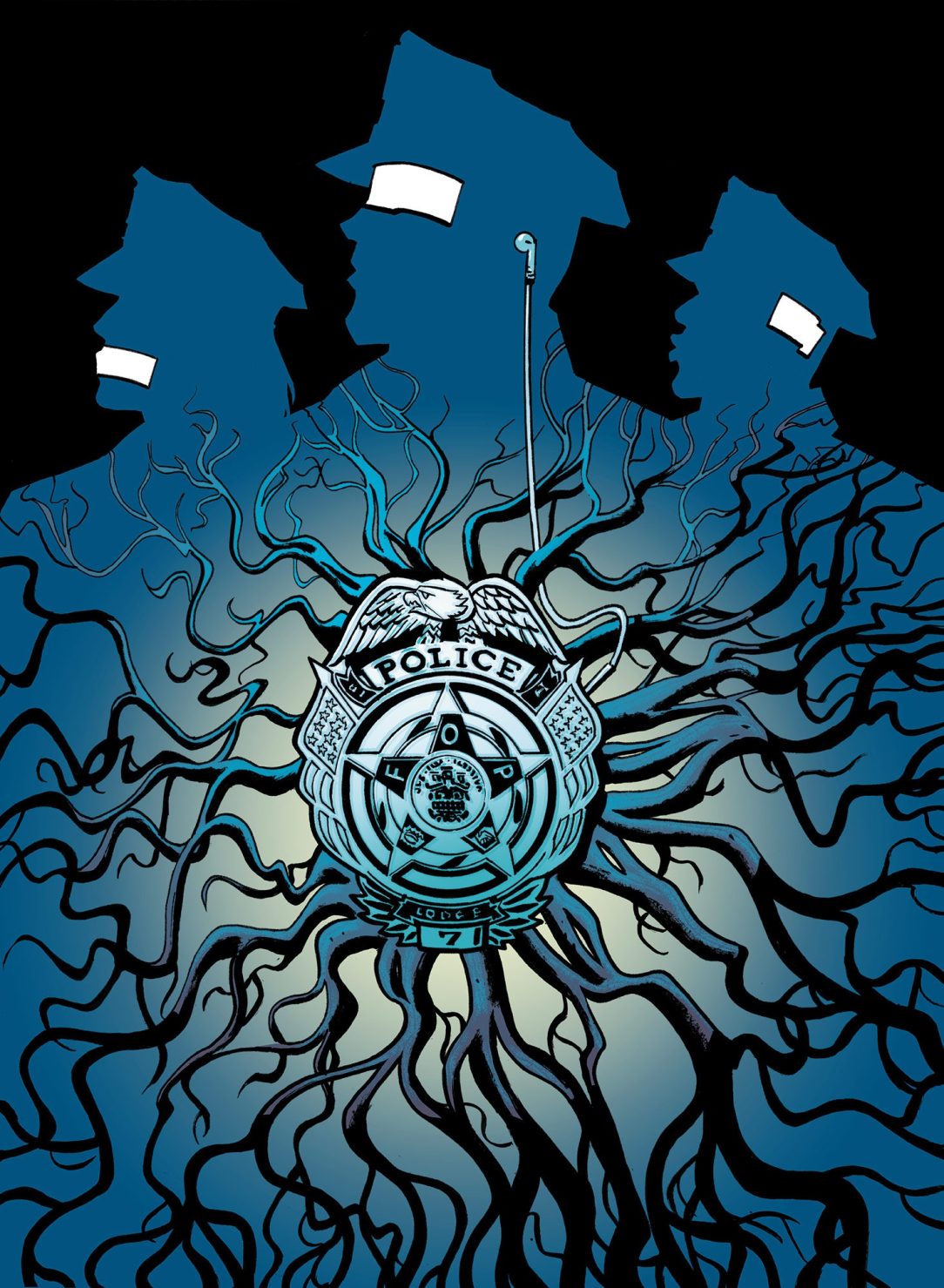 History would suggest that unionism and policing are, at their foundation, incompatible. For one thing, the officers who founded the FOP made it very clear that it was not a union. In the volume The Fraternal Order of Police 1915-1976: A History, a work commissioned by the FOP itself, cofounder Martin L. Toole is quoted as saying, “We are banded together for our own enjoyment!” Founding officers rejected the name “United Association of Police because ‘that name sounded too much like Union, and Union sounded too antagonistic.’ ”