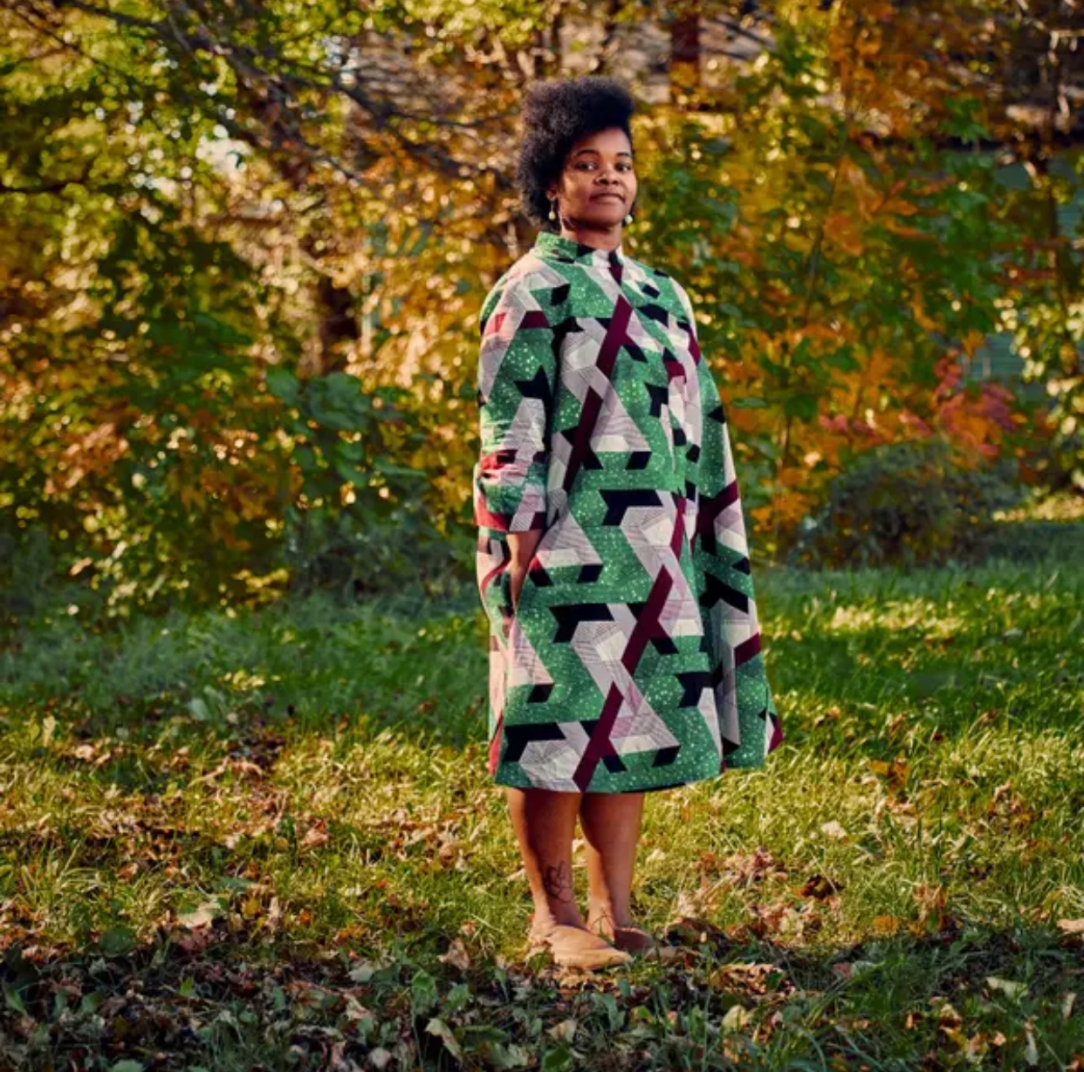 How Did a Socialist Triumph in Buffalo?

That danger is real. Polls reveal that both Black and white voters reject the slogan “Defund the police.” Yet Walton has shown that even in a city where shootings have surged a staggering 116 percent so far this year, a socialist promising police reform can win.