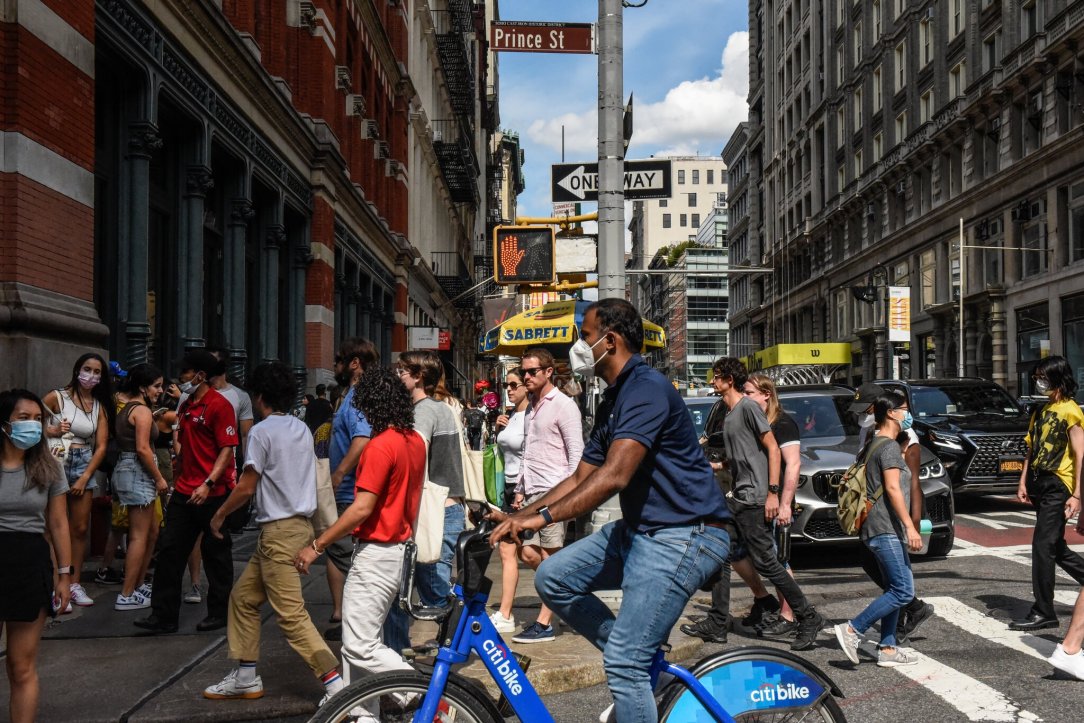 ‘We’re not out of danger’: A threat lingers even as new U.S. cases and deaths decline

He worries about people dropping their use of masks and traveling more, as they have after earlier drops in new cases — actions that could help fuel a fresh surge in December and January.

The number of new daily cases in the United States has fallen 35 percent since Sept. 1, according to a New York Times database. The drop was especially stark in Southern states that had the highest infection rates during the Delta variant surge that started in June.

Florida, which averaged more than 20,000 new cases a day during much of August, is reporting fewer than 6,000 infections a day. Louisiana, which weeks ago was averaging more than 5,000 cases daily, has about 1,000 cases each day.