“The skepticism among the Black public is not rooted in the same kind of anti-scientific sentiment that has motivated those small communities that reject vaccines in general. Instead, Black concerns are enmeshed within a history of Black health care that is replete with acts of cruelty and depravity and has caused Black communities to regard the health-care professions with warranted suspicion. More important, racism in the provision of medical treatment in the United States has tainted the ways that health-care professionals view Black suffering and symptoms, and Black bodies, more generally.” “Acknowledging that racism is a public health threat to communities of color, the Buffalo Common Council and local healthcare advocacy groups are prioritizing the equitable distribution of the COVID-19 vaccine to the city’s Black and Brown communities. The acknowledgement is part of a larger challenge to the pervasiveness of systemic racism, with health care being one of its pillars.” 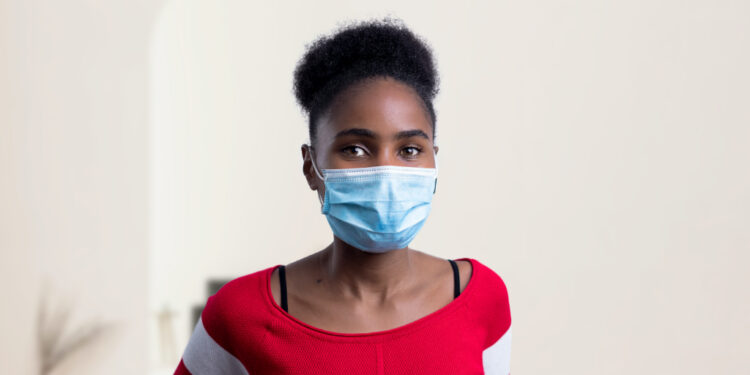 Read the full article from The DC Post here.

“Researchers behind the study noted the percentage increased to 35 among the surveyed Black adults, as this group said they ‘definitely or probably would not get vaccinated,’ even though they are affected disproportionately by the pandemic and dying at almost three times the rate of white Americans.”