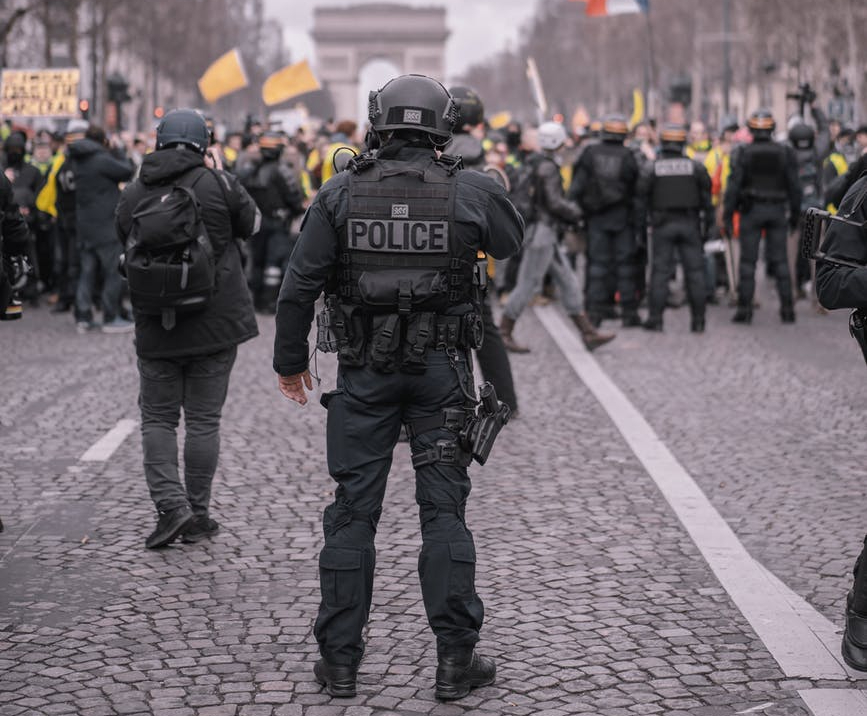 Cities Say They Want to Defund the Police. Their Budgets Say Otherwise.

Disparities in policing came into full view on Jan. 6 as a predominantly white mob of President Donald Trump’s supporters stormed the U.S. Capitol in a bid to overturn the results of the presidential election. Videos emerged of officers appearing to open barricades for rioters, offering a stark contrast to scenes from summer protests, where largely peaceful demonstrators were met at times with brutal force. Police budgets will expand this year even in cities like Atlanta, Omaha and Phoenix, where Democrats picked up more votes in the 2020 presidential race versus 2016. Out of 42 major cities where Democrats gained share, 24 increased police spending for fiscal 2021, while 18 made cuts.