The Long History of Residential Segregation in Buffalo

Henry Taylor September 12, 2022 Buffalo is one of the most segregated urban centers in the United States, and the high concentration of Black people on the East Side is what attracted a racist killer to... 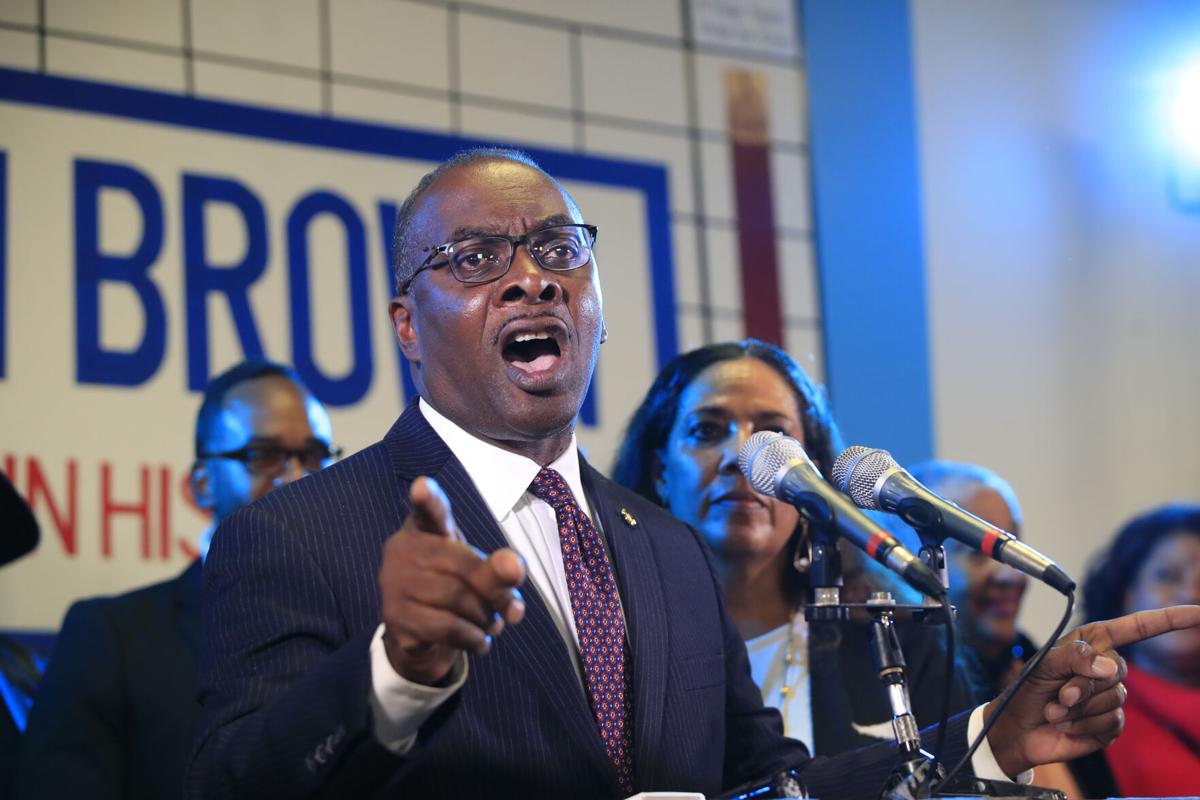 Demands that Mayor Byron W. Brown resign from the Democratic National Committee are growing, especially from a left-leaning group that this week heard India B. Walton vow to intensify her efforts to strengthen the party’s progressive base in Buffalo.

In her most extensive comments to date following her apparent mayoral loss to Brown on Nov. 2, Walton late Monday told a virtual meeting of the Our Revolution organization linked to Sen. Bernie Sanders of Vermont that she will continue working to strengthen the local party’s progressive base.

The City of Buffalo’s Untapped Power to Discipline Police Officers

Drawing on decisions from the New York State Court of Appeals, this brief argues that the City of Buffalo has an untapped power to discipline police officers, outside of the provisions in its contract with the police union. Both court decisions and Buffalo’s legislative history grant it this authority. However, elected officials have not pursued reforms through collective bargaining agreements, or created new disciplinary systems outside of the police contract—such as civilian oversight with disciplinary power. Taking full advantage of the legal powers that municipalities already have can help remedy some of the fundamental flaws in our criminal justice practices. 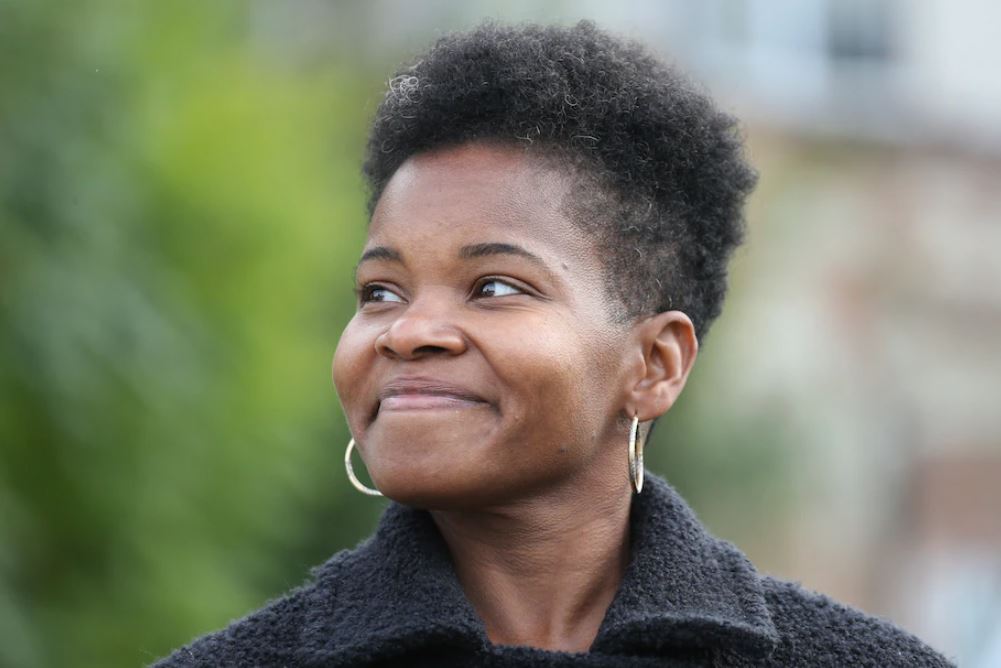 By Sean Dinces and Derek Seidman

Walton’s stunning primary victory made national news, no doubt because it signaled the persistence of the left-wing political insurgency growing within the Democratic Party since at least 2016. That year marked Bernie Sanders’s unsuccessful, but formidable challenge to party standard-bearer Hillary Clinton in the Democratic presidential primary.

Walton’s ascent into the political limelight has been fueled by the local appeal of Sanders-style rhetoric, including her assertion that “housing, health care, healthy food, and a quality education are basic human rights.” Her primary victory also depended on a coalition similar to the one that powered Sanders: working-class people, young voters radicalized by issues like rising rents, and relatively affluent liberals troubled by the growing gap between the rich and poor. 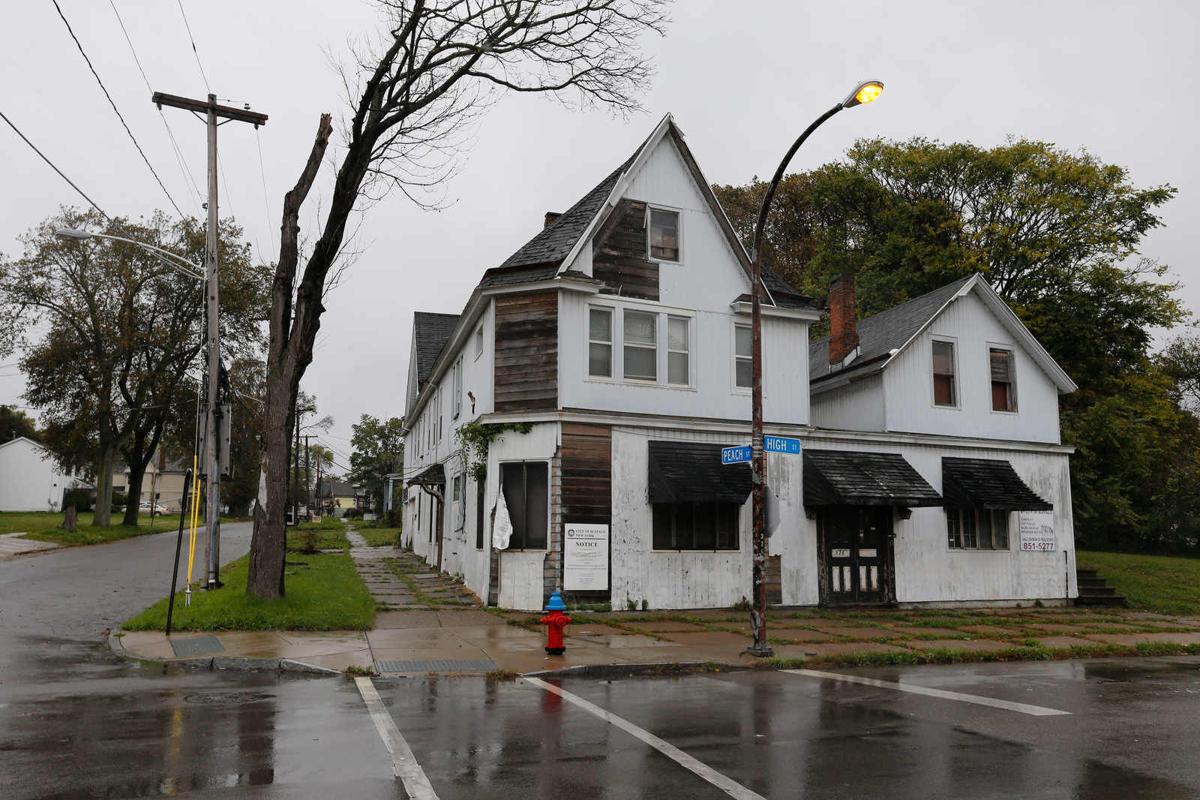 How to fix Buffalo’s poverty? Mayoral candidates differ but agree City Hall can’t do it alone

Few would argue that poverty isn’t a colossal problem in Buffalo – a problem so entrenched and ubiquitous, in fact, that it’s almost taken as a given. When Walton’s opponent, incumbent Mayor Byron Brown, entered office in 2006, the citywide poverty rate sat at 29.9%. It has not changed appreciably since then.

But Walton and Brown differ sharply in their beliefs about the policies best suited to address it. Brown, who rarely uses the word “poverty” in interviews or public appearances, has bet that economic development and partnerships with nonprofit organizations will improve neighborhood conditions and generate new and better jobs for low-income residents.

Walton, a self-described democratic socialist who has made poverty the key theme of her campaign, advocates for what some progressives call “regenerative” economics – collective ownership, such as co-operative businesses and community land trusts, that she says will more equitably spread wealth and power.

By Why Is This Happening?

39-year-old India Walton found herself thrust into the national spotlight when she defeated four-term incumbent Buffalo Mayor Byron Brown in the June primary. It was an unusual win: Walton had never held elected office, and Brown isn’t letting go of his seat without a fight. Following the stunning upset, the current mayor launched a write-in campaign, and many of the state Democratic establishment have refused to endorse Walton, who describes herself as a Democratic Socialist. Recently, New York State Democratic leader Jay Jacobs even compared her to KKK Leader David Duke, a characterization that he has since apologized for using. Walton has now received the endorsement of New York’s Democratic senators and she joins to discuss her journey from registered nurse and local activist to politician, why she feels the work of policing is “fundamentally wrong,” and proposed changes to Buffalo under her administration. 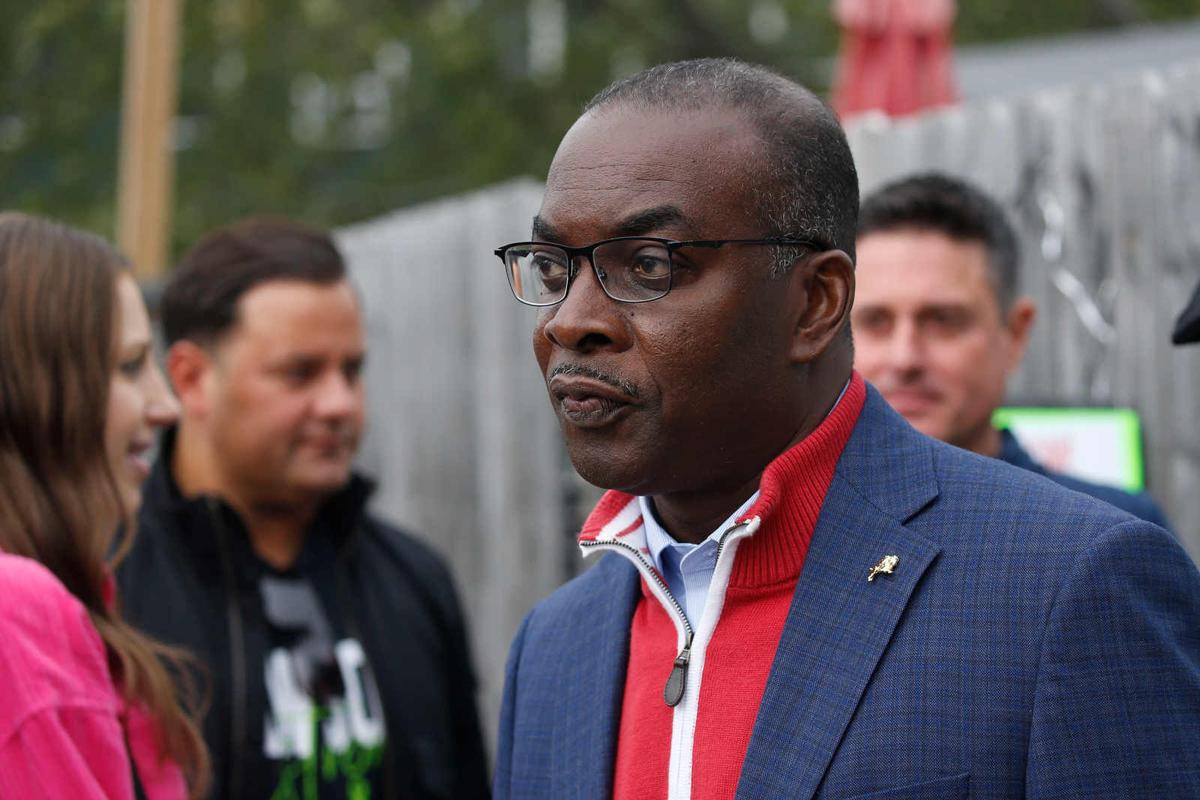 State GOP aids mayoral bid of Brown, who is a former Dem chair

In this most unique of Buffalo mayoral elections, mailers from state Republicans have arrived at city homes over the past few days urging voters to write in Brown’s name on the ballot and lauding his “proven, common sense leadership.” They also note his support for police, protection for neighborhoods and that he is “fiscally responsible.”

Other mailers aim directly at his opponent, India B. Walton. The winner of the June Democratic primary, the mailers say, embraces a “radical agenda that will destroy Buffalo.” They picture her shouting into a bullhorn and claim Walton’s “destructive agenda will hurt Buffalo’s economy, raise taxes, increase rents and harm property values.” 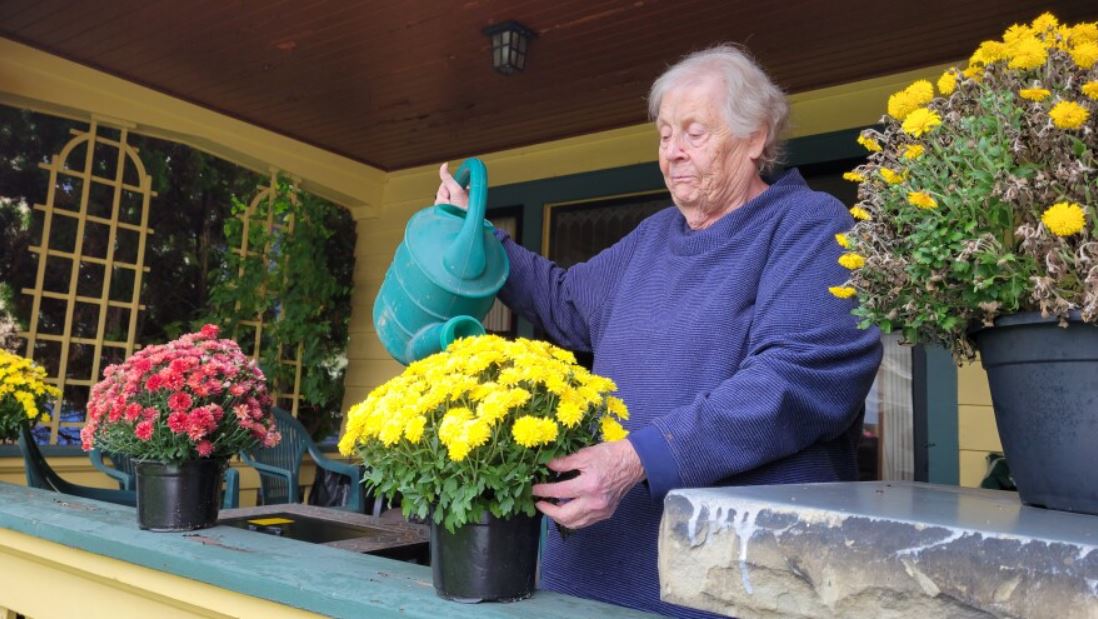 Buffalo’s homeowners are aging fast. What will India Walton and Byron Brown do about it?

Whoever Buffalo’s next mayor is — be it Byron Brown or India Walton — has to balance the wishes of older homeowners who want to age in place, with the market demands of young families looking for their first homes. 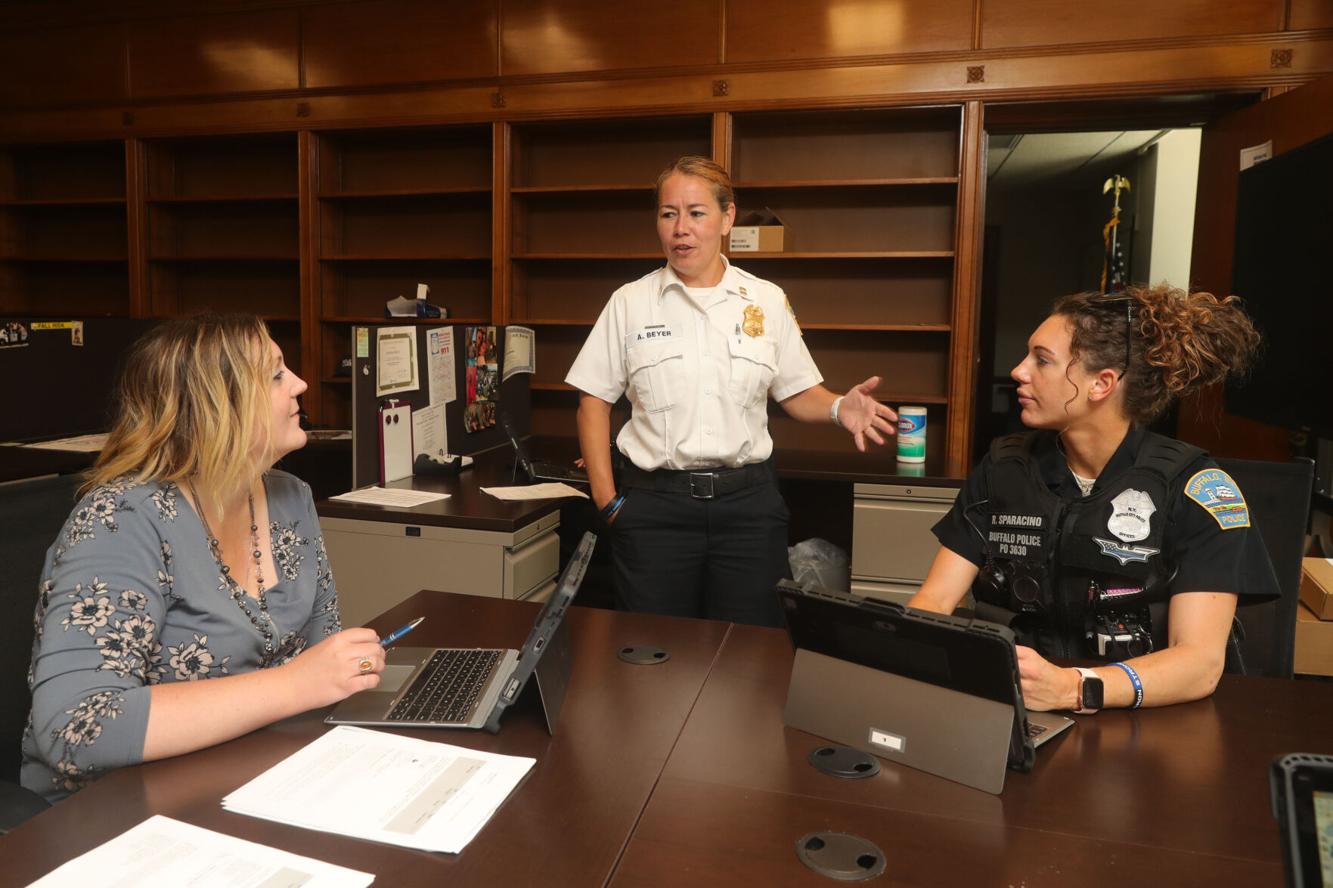 How should police handle mental health calls? Buffalo’s next mayor will decide

The debate about the appropriate role police should take in mental health response often gets oversimplified, but most agree police involvement should be limited, said Elizabeth L. Mauro, CEO of Endeavor Health Services, a local nonprofit that provides mental and behavioral health services, including alongside city police. 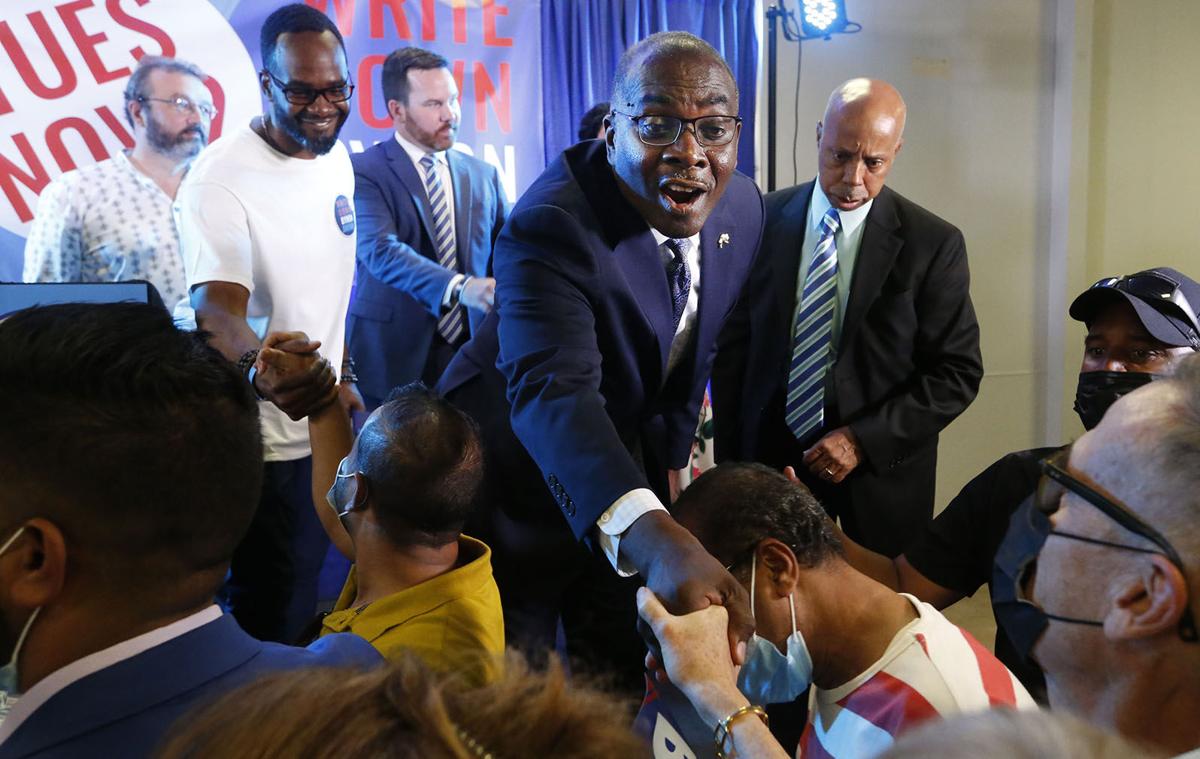