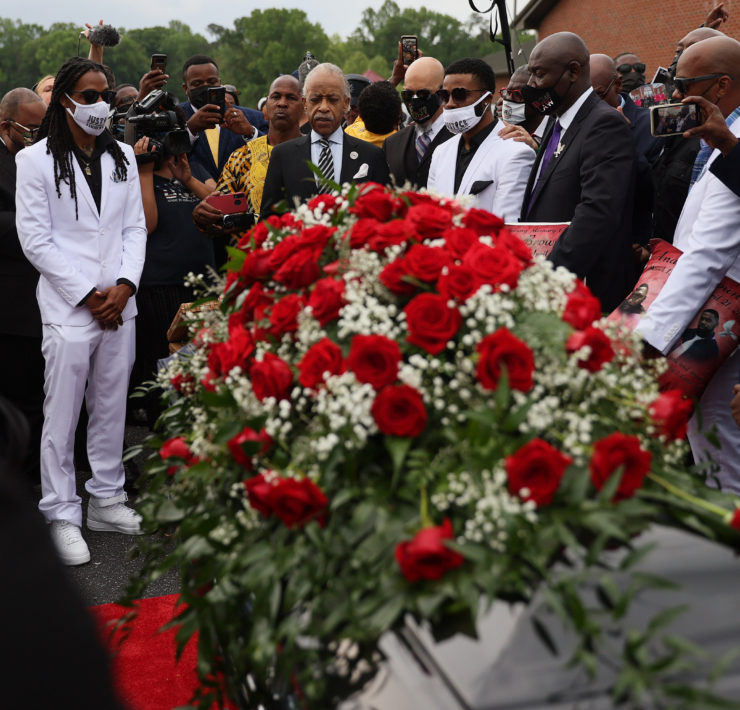 ‘Justice Will Prevail,’ But Why Must We Die For Us To Come Out Ahead?

“As a rabble-rouser and fellow member of the Black community, it’s soundbites like this that make people like Nancy Pelosi believe that these police-sanctioned murders are “sacrifices” meant as steps to progress that will eventually liberate us from the oppressive and murderous intentions of the state and federal government.” 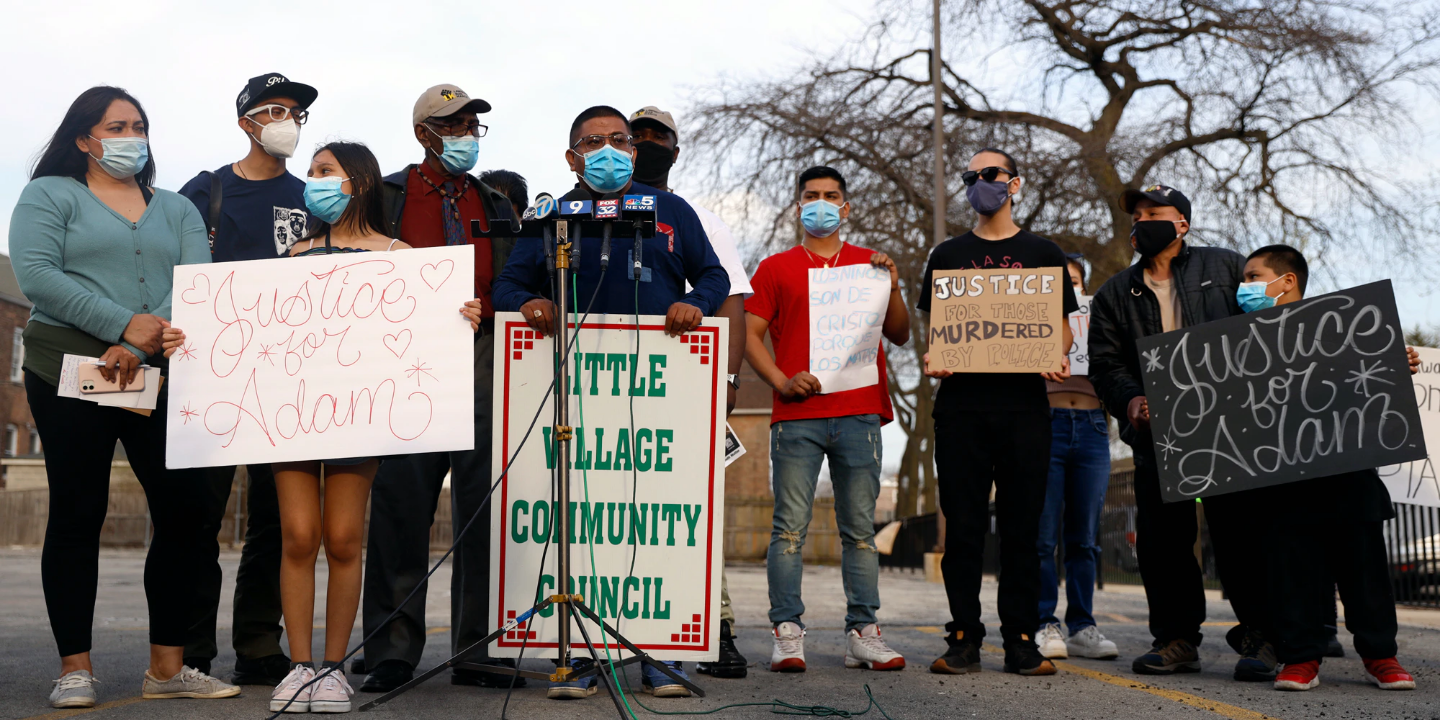 Read the full article from The Intercept here.

“Again and again, incidents of police violence have arisen from relatively trivial occasions (e.g., a woman driving a car with a broken tail light, a man selling loose cigarettes, a child playing with a toy gun in a playground, et cetera). In view of the potential for any police encounter to derail, the first order of business is to reduce the number of unnecessary interactions. ShotSpotter does the opposite: It dramatically increases the number of such interactions and thereby increases the probability of bad outcomes that would not otherwise occur.” 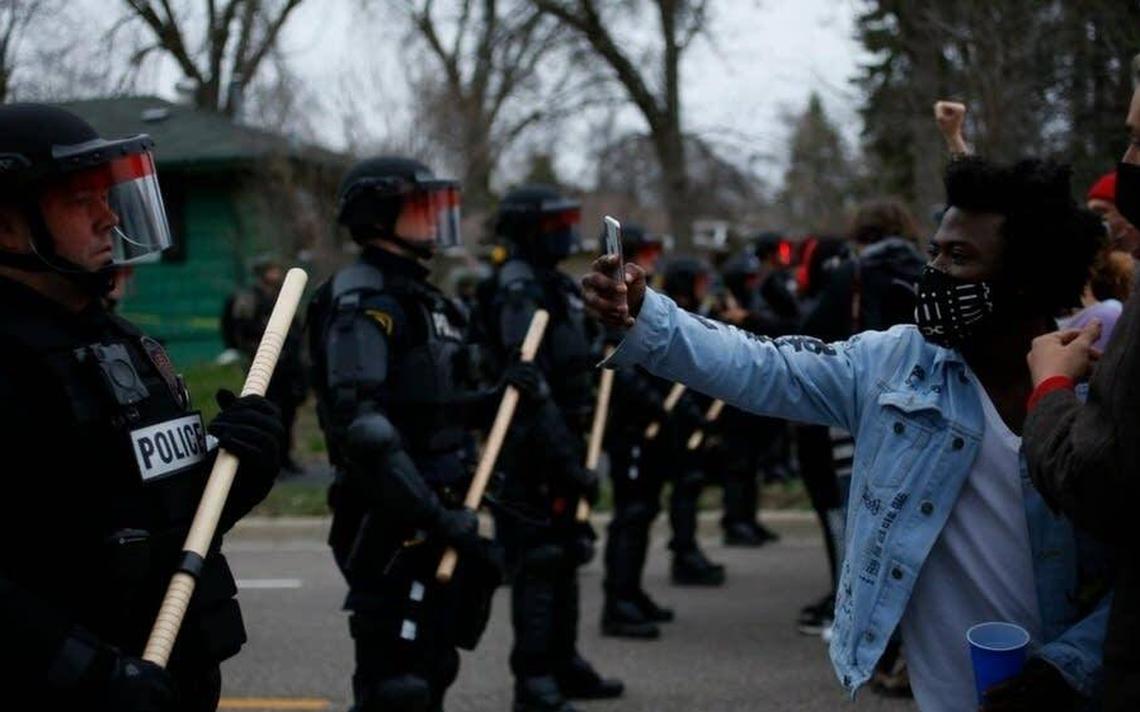 By Rachel Elbaum and Caroline Radnofsky

“The Minnesota branch of the American Civil Liberties Union called in a statement for an ‘immediate, transparent and independent investigation by an outside agency’ and for the quick release of any body camera video. It said it has ‘deep concerns that police here appear to have used dangling air fresheners as an excuse for making a pretextual stop, something police do all too often to target Black people.'” 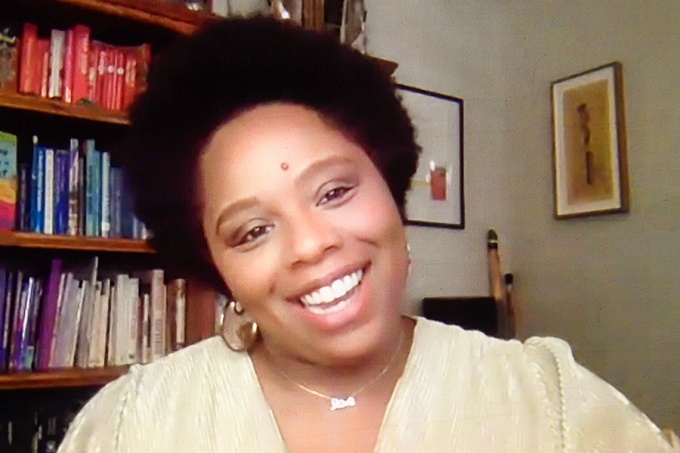 “What does it mean when authorities in your own government call you a terrorist? What does that mean when you’re a social activist, a co-founder of a movement that calls out the frank injustice of the long history of police violence against Black people and other Americans of color? And how is it that that movement, that has been so viciously targeted, has now been nominated for the Nobel Peace Prize?” 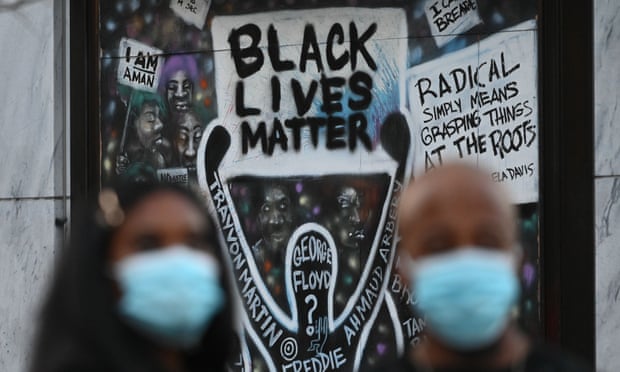 Read the full article from The Guardian here.

“The Black Lives Matter movement has been nominated for the 2021 Nobel peace prize for the way its call for systemic change has spread around the world. In his nomination papers, the Norwegian MP Petter Eide said the movement had forced countries outside the US to grapple with racism within their own societies. ‘I find that one of the key challenges we have seen in America, but also in Europe and Asia, is the kind of increasing conflict based on inequality,’ Eide said. ‘Black Lives Matter has become a very important worldwide movement to fight racial injustice.'” 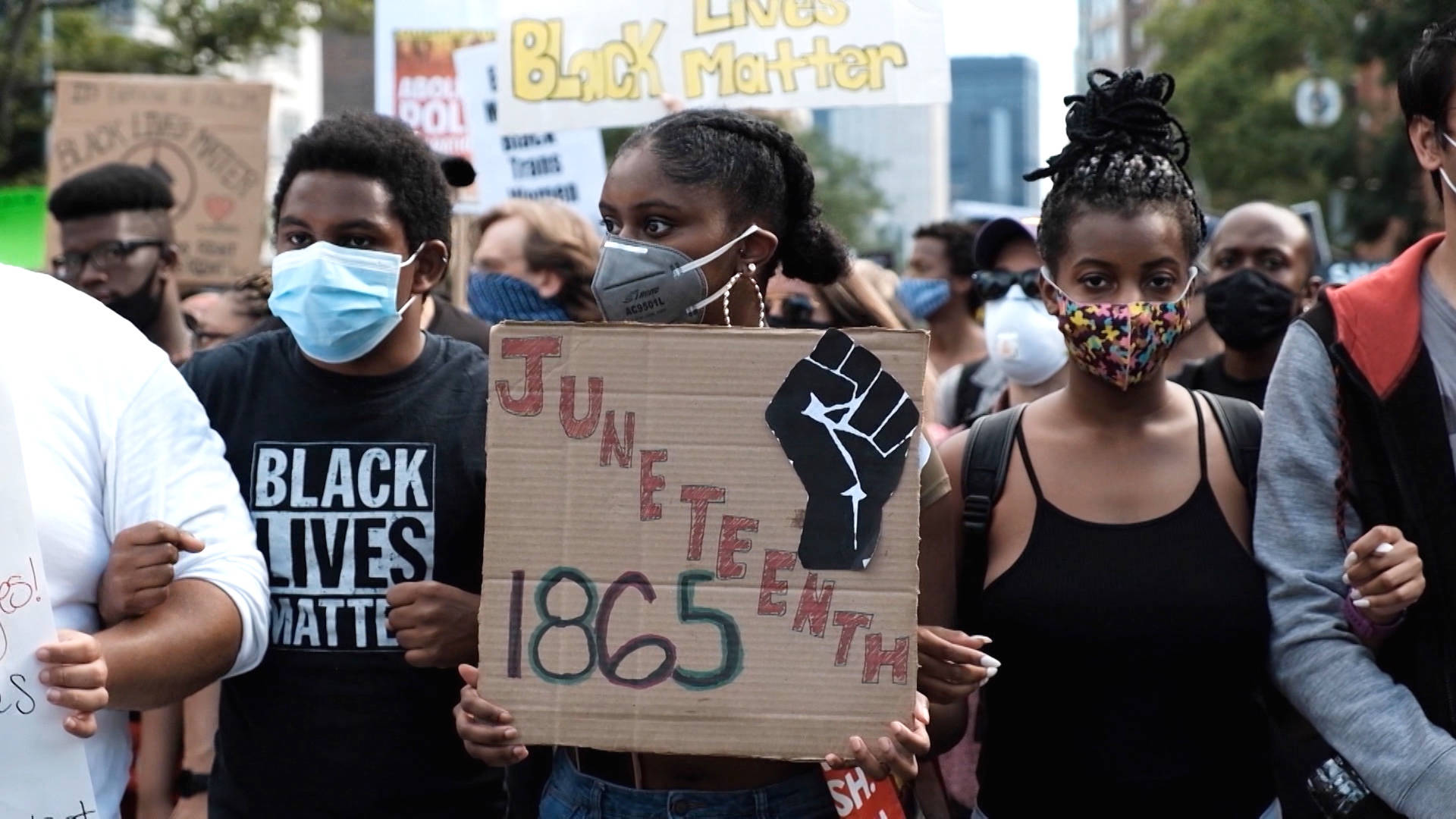 “Ash-Lee Woodard Henderson, co-executive director of the Highlander Research and Education Center, says Biden’s executive orders are ‘a step forward’ and credits social movements who have been pressuring the administration to act. ‘This is not just because of his good graces,’ Henderson says. ‘This is because movement made it possible that racial equity be something that is prioritized in the executive branch of our government.'” 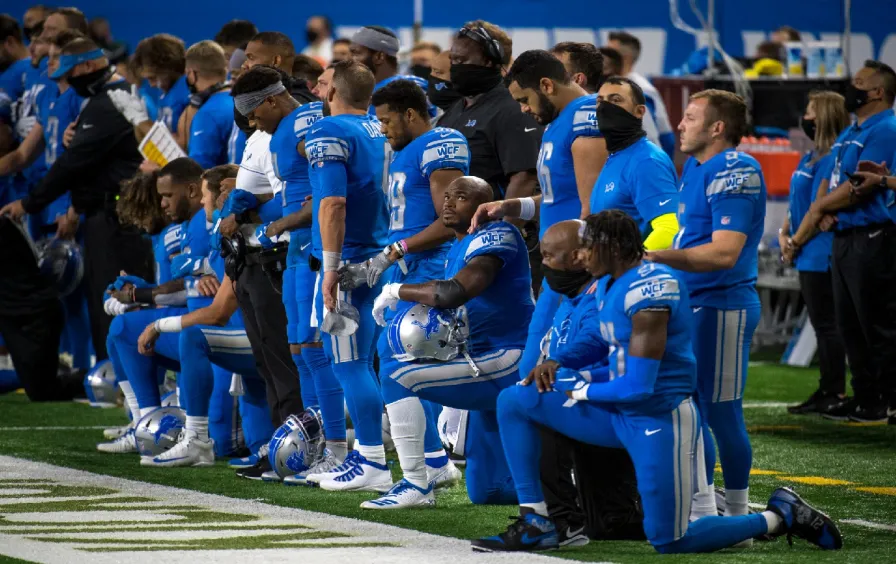 We’ve Entered the Era of ‘Branding for Black Lives’

Read the full article from The Nation, here.

“Amid this push and pull between player dissent and league branding, a hero did emerge—but not in the NFL. Naomi Osaka won the US Open in thrilling fashion, and the 22-year-old tennis star wore a different mask before every match with a different name of someone who had been killed by police. After her final triumph, a comeback victory against Victoria Azarenka, ESPN’s Tom Rinaldi asked Osaka, ‘You had seven masks with seven names, what was the message you wanted to send?’ She gave a response for the ages, looking at Rinaldi and saying, ‘Well… what was the message you got?'”