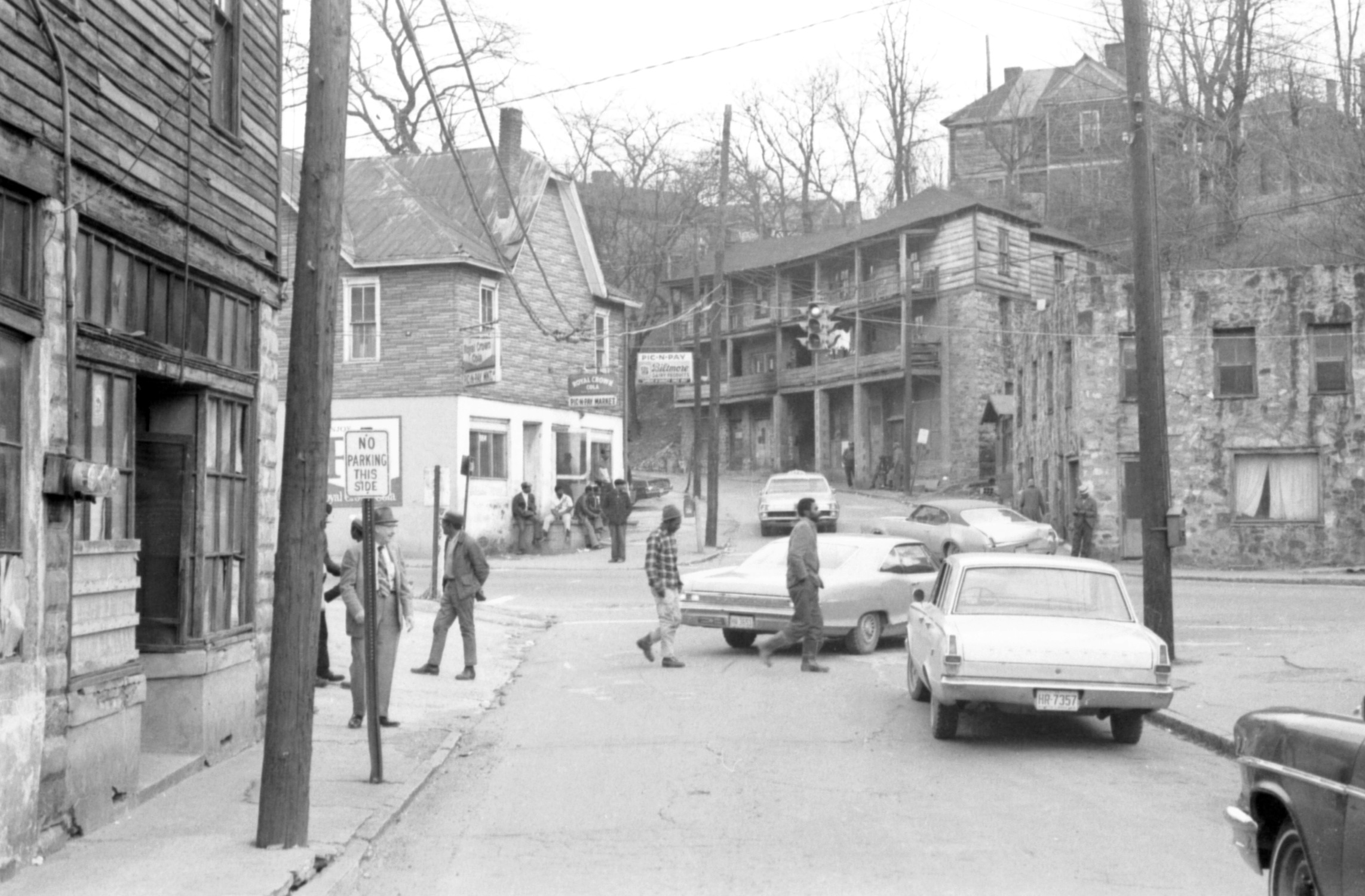 What It Actually Means to Pass Local ‘Reparations’

“Reparations in the U.S. have conventionally been defined as the idea that Black Americans should be compensated for the wrongs of slavery and racial discrimination — an idea once embraced almost exclusively by members of the Black radical Left. As the term has become mainstream, it’s important to probe: Do these municipal programs actually constitute reparations as opposed to, in Evanston’s case, housing assistance, or, in Asheville’s case, part of the divest/invest strategy that many other cities are pursuing?” 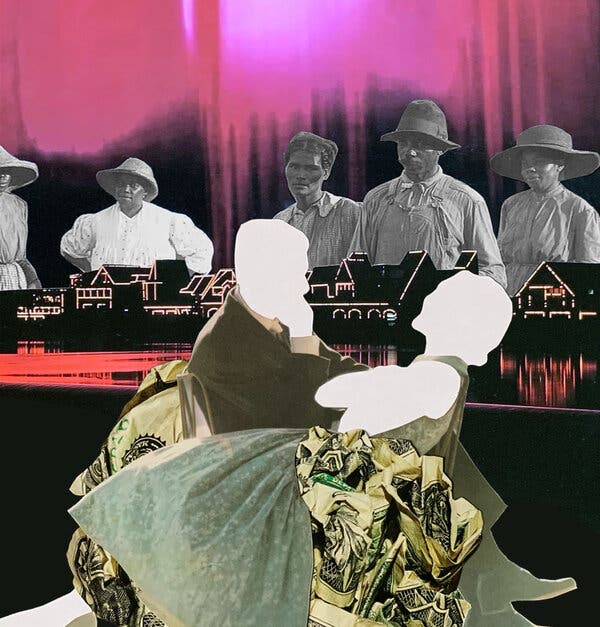 The mirage of the Black middle class

“You buy a place, that place grows in value, and either you trade up to a bigger place or you keep it until you can pass it down to your kids or your kids get the money from its sale. Stability gives birth to even more stability. That’s not what happened with Dee’s family. ‘My grandparents were bludgeoned every time the economy took a downturn,’ Dee recalls, in part because of the legacy of redlining and the devaluation of property in Black neighborhoods.” 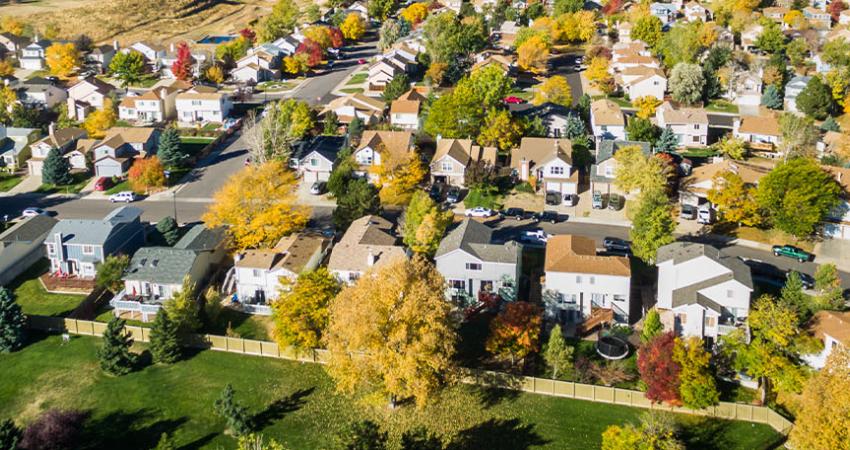 How Zoning Shapes our Lives