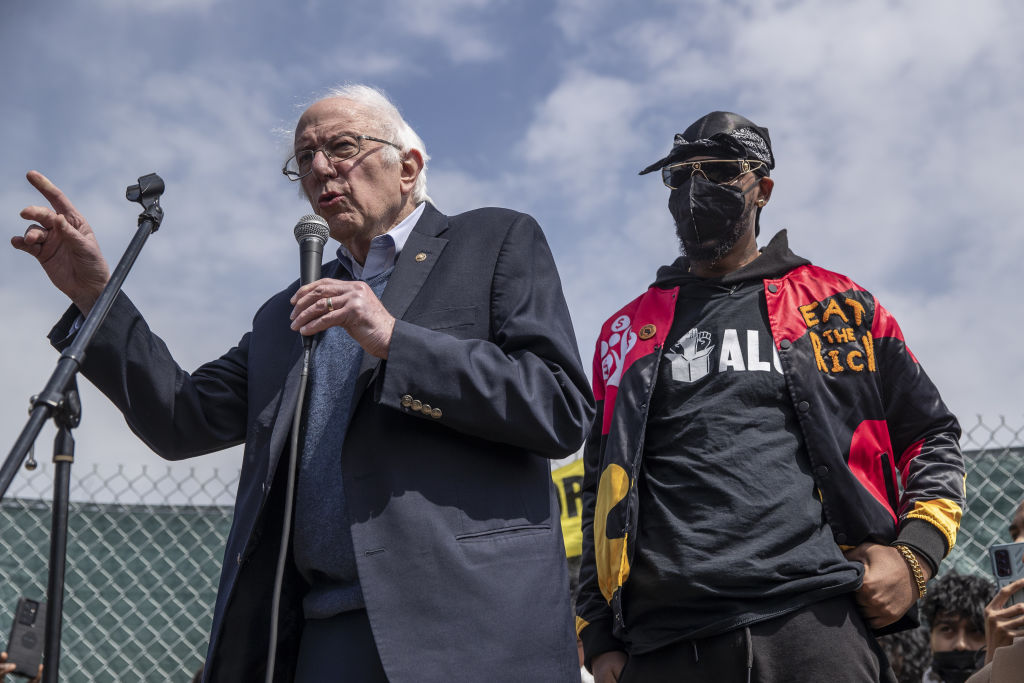 The Class War Is Raging at Amazon’s Staten Island Complex

The atmosphere was electric at a prevote rally Sunday in Staten Island where workers prepared to cast ballots on whether to become the second Amazon facility to join the Amazon Labor Union. Bernie Sanders was among the speakers. 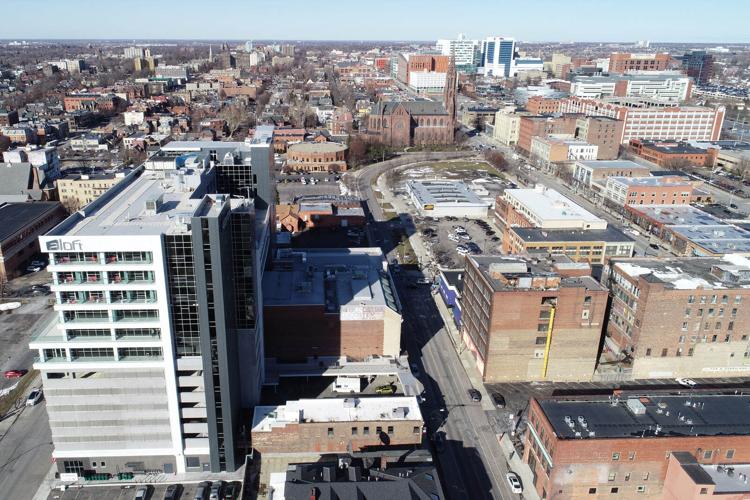 Plans by two developers to tear down and reuse properties in downtown Buffalo for larger projects suffered minor setbacks last week, after the city Preservation Board recommended that the city deny the necessary permits for Ellicott Development Co. and Iskalo Development Corp.

The votes do not automatically kill the developers’ requests or plans, since the board’s actions are not binding on properties that are not local landmarks or part of historic districts. But they could influence the final decisions by city officials, potentially delaying or derailing any projects. 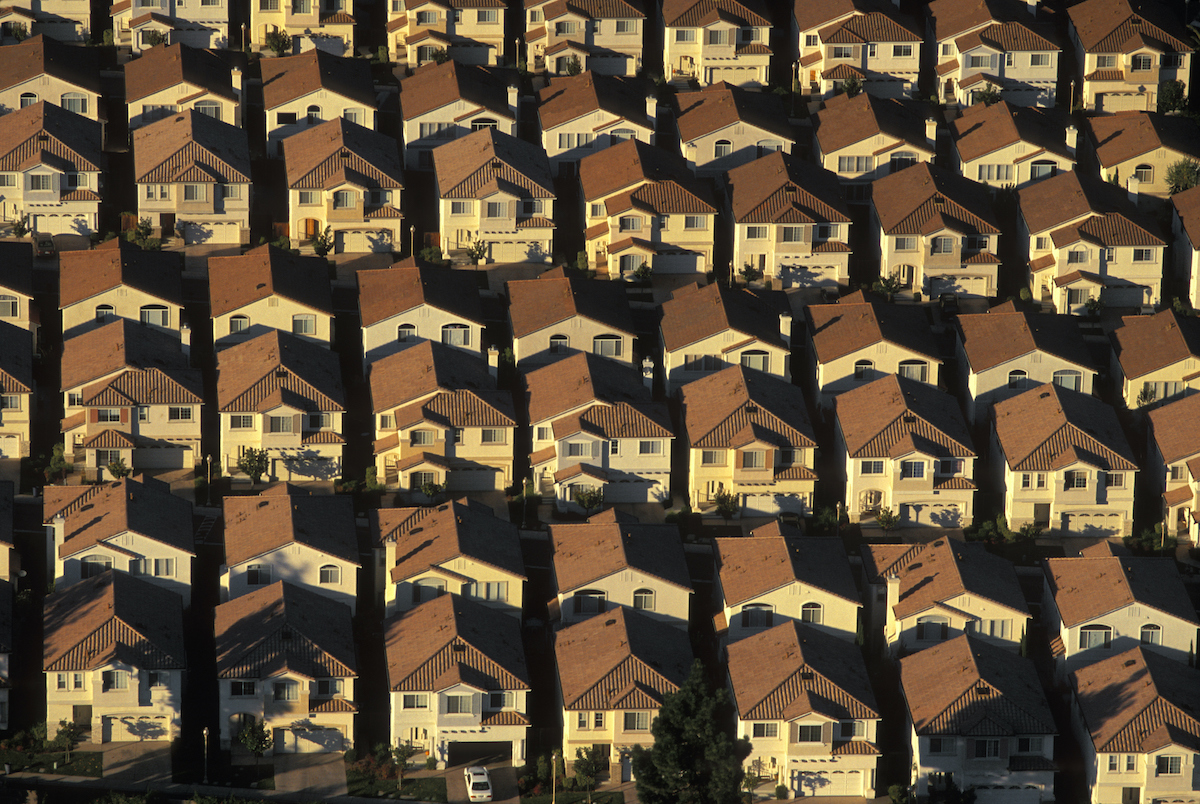 Homeownership is out of reach for millions in Canada and the US. One well-meaning response to this crisis has been to call for more affordable housing. But we should be demanding more social housing instead.

“I was shocked, not surprised,” said Dr. Henry Taylor, the director for the Center of Urban Studies at the University at Buffalo, about the verdict of Kyle Rittenhouse.

Race was one of the central issues in last year’s protests in Kenosha, Wisconsin. Friday’s verdict had Taylor thinking about race once again. 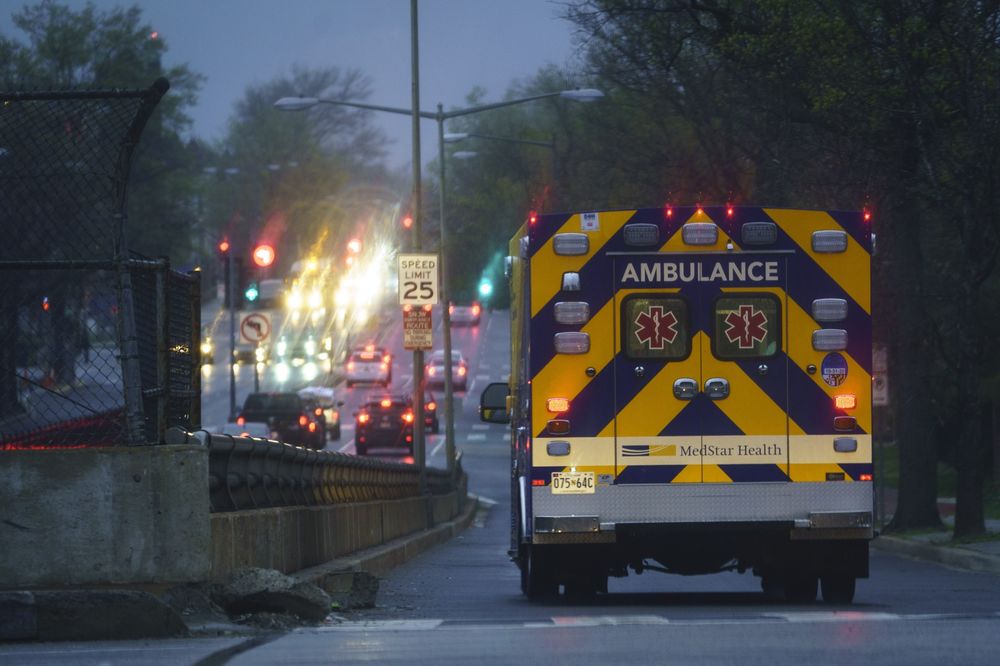 One of several reforms aimed at reducing fatal interactions between police and those with behavioral emergencies, D.C.’s pilot aims to route more 911 calls to social workers.

One of several reforms aimed at reducing fatal interactions between police and those with behavioral emergencies, D.C.’s pilot aims to route more 911 calls to social workers.

Read the full article from The Buffalo News, here.

The money will target underserved communities most affected by the health, economic and housing consequences of the pandemic. 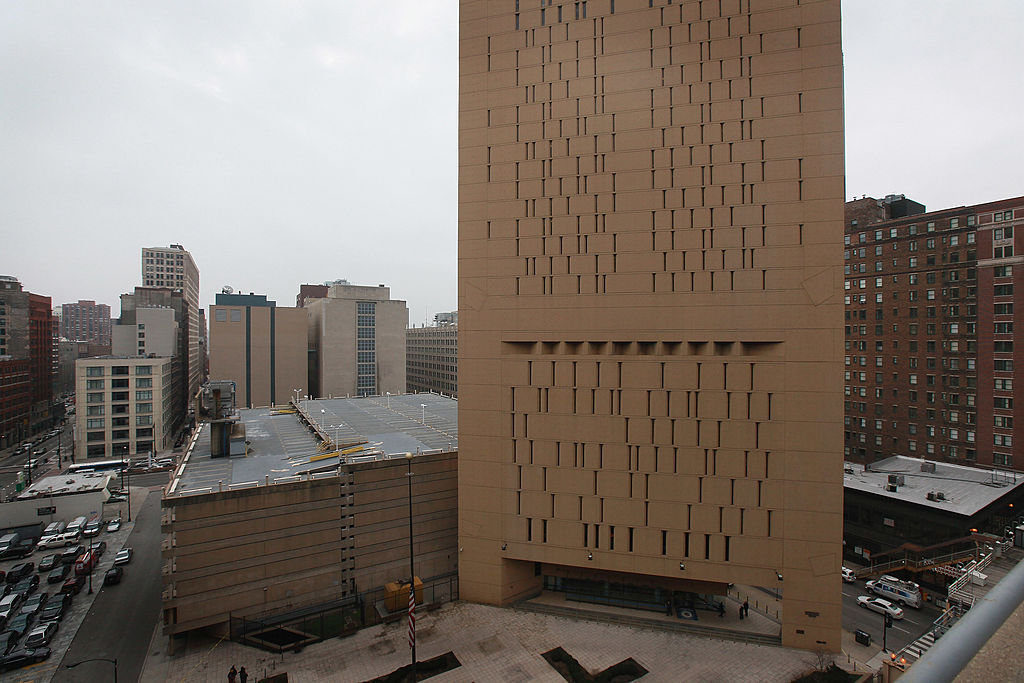 The Architecture of Prisons Is Everywhere We Look

Public buildings — all buildings — perform social functions; they organize people and their activities. Prisons remove people from their environment and therefore their humanity; they discipline and isolate. In a capitalist state, where schools are charged largely with creating orderly and disciplined future workers, it follows that they would share their form with prisons.

Architecture serves as a billboard for the priorities of its commissioners — and generous, welcoming public buildings are low on their list. That’s how we end up with schools and libraries that look like prisons — and prisons that don’t. 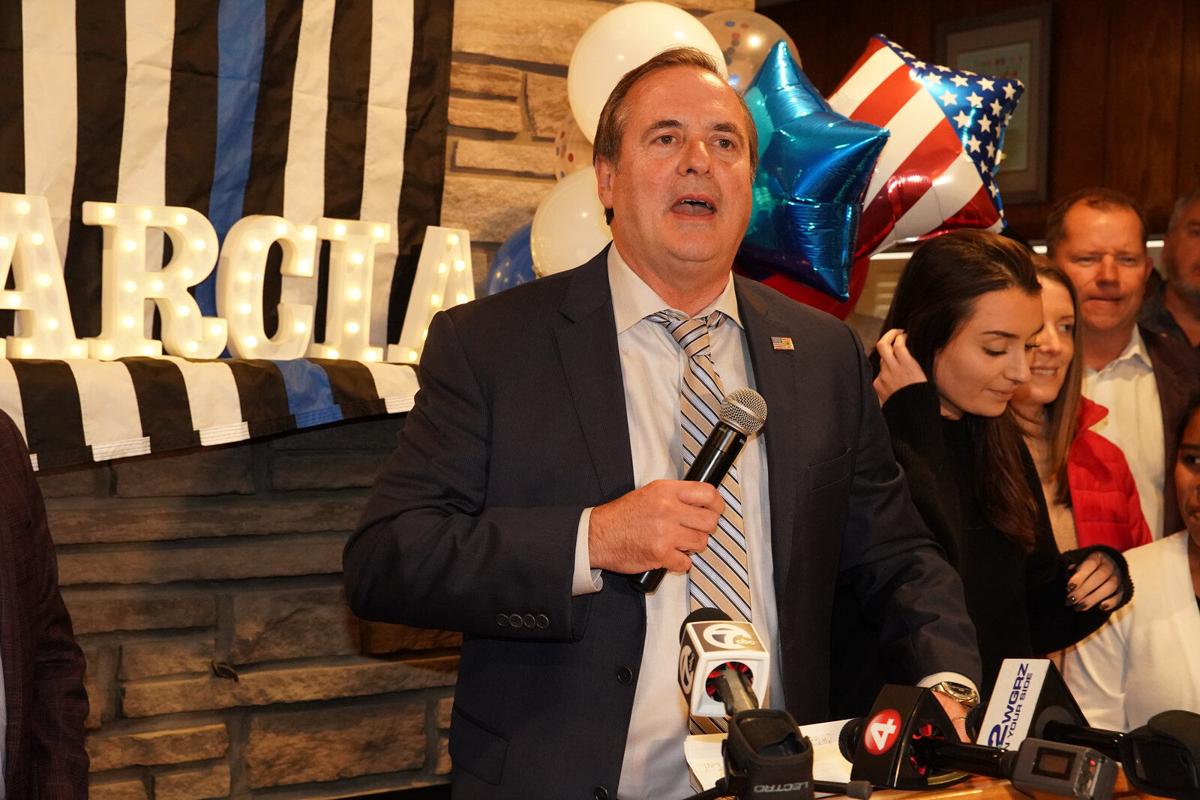 Garcia had a 3,078-vote lead over Beaty after 11,848 absentee ballots were counted Tuesday. Beaty grabbed more than half of the absentee ballot votes, but was unable to catch Garcia.

The Erie County Republican Committee posted congratulations to Garcia on Facebook at about 10 p.m.

How a Conservative Activist Invented the Conflict Over Critical Race Theory

Read the full article from The New Yorker, here.

Remote work turned out to be advantageous for people looking to leak information to reporters. Instructions that once might have been given in conversation now often had to be written down and beamed from one home office to another. Holding a large meeting on Zoom often required e-mailing supporting notes and materials—more documents to leak. Before the pandemic, if you thought that an anti-racism seminar at your workplace had gone awry, you had to be both brave and sneaky to record it. At home, it was so much easier. Zoom allowed you to record and take screenshots, and if you were worried that such actions could be traced you could use your cell phone, or your spouse’s cell phone, or your friend’s. Institutions that had previously seemed impenetrable have been pried open: Amazon, the I.R.S., the U.S. Treasury. But some less obviously tectonic leaks have had a more direct political effect, as was the case in July, 2020, when an employee of the city of Seattle documented an anti-bias training session and sent the evidence to a journalist named Christopher F. Rufo, who read it and recognized a political opportunity.