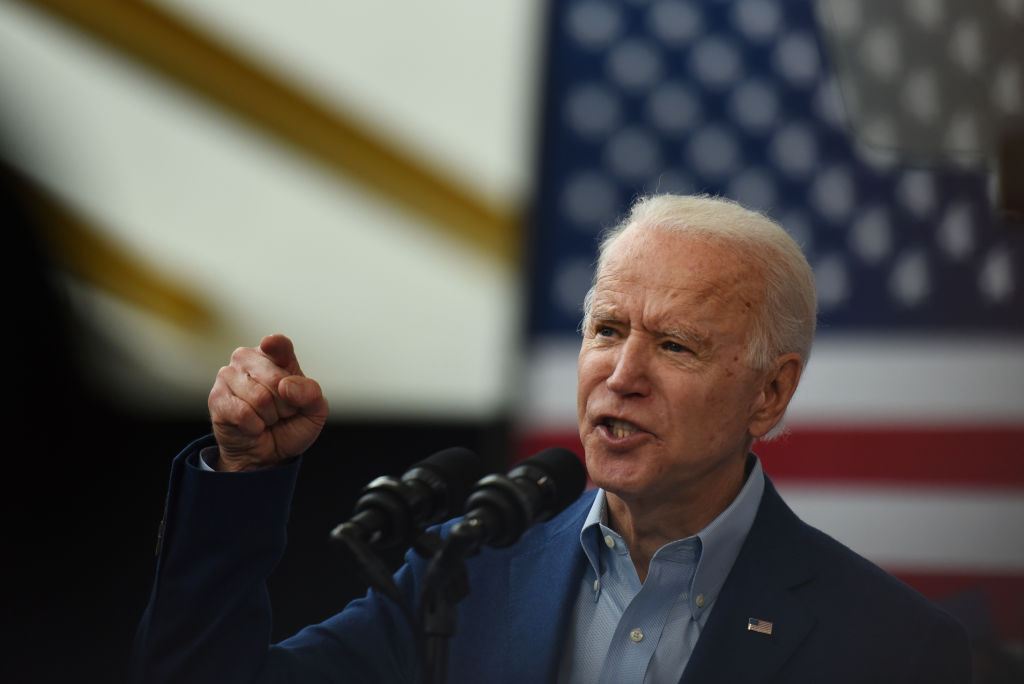 “Joe Biden used to brag that he practically wrote the Patriot Act, the Bush-era law that massively increased government surveillance powers. Now he’s hoping to pass a further “domestic terrorism” law once in office. The danger is real that the January 6 Capitol attack will be used as an excuse to severely curtail our civil liberties.”