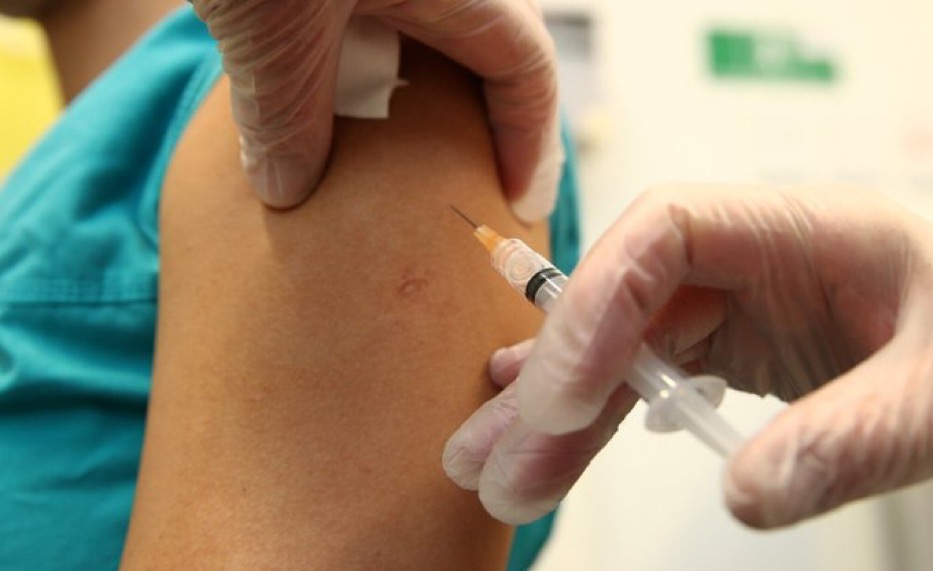 Read the full article from The Hill, here.

More than 1 million people fully vaccinated with Pfizer or Moderna’s coronavirus shot have gone back for a third dose.

The estimates, based on documents reviewed by ABC News, show that five states lead the way in the number of residents opting for the unauthorized shot.

But the document does not differentiate between third doses obtained without regard to CDC guidance and those directed by their physician to seek additional protection. 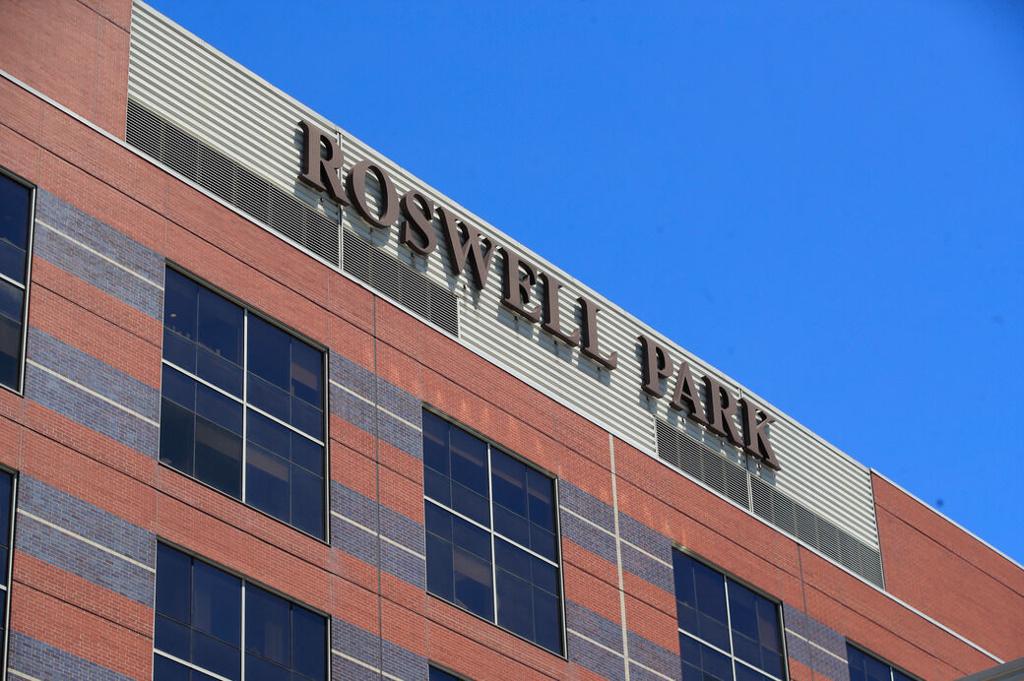 Roswell Park Comprehensive Cancer Center will soon require its employees to be vaccinated against Covid-19, or else be subjected to regular testing.

Candace Johnson, Roswell Park’s president and CEO, has notified its 3,300 employees the requirement will take effect in three to four weeks. 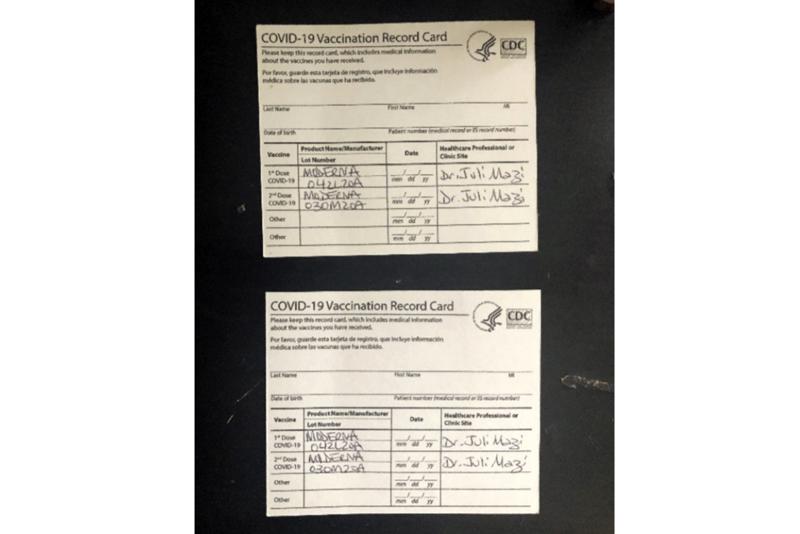 As the delta variant of the coronavirus sweeps across the United States, a growing number of colleges and universities are requiring proof of COVID-19 vaccination for students to attend in-person classes. But the mandatory requirement has opened the door for those opposed to getting the vaccine to cheat the system, according to interviews with students, education and law enforcement officials.

Both faculty and students at dozens of schools interviewed by The Associated Press say they are concerned about how easy it is to get fake vaccine cards. 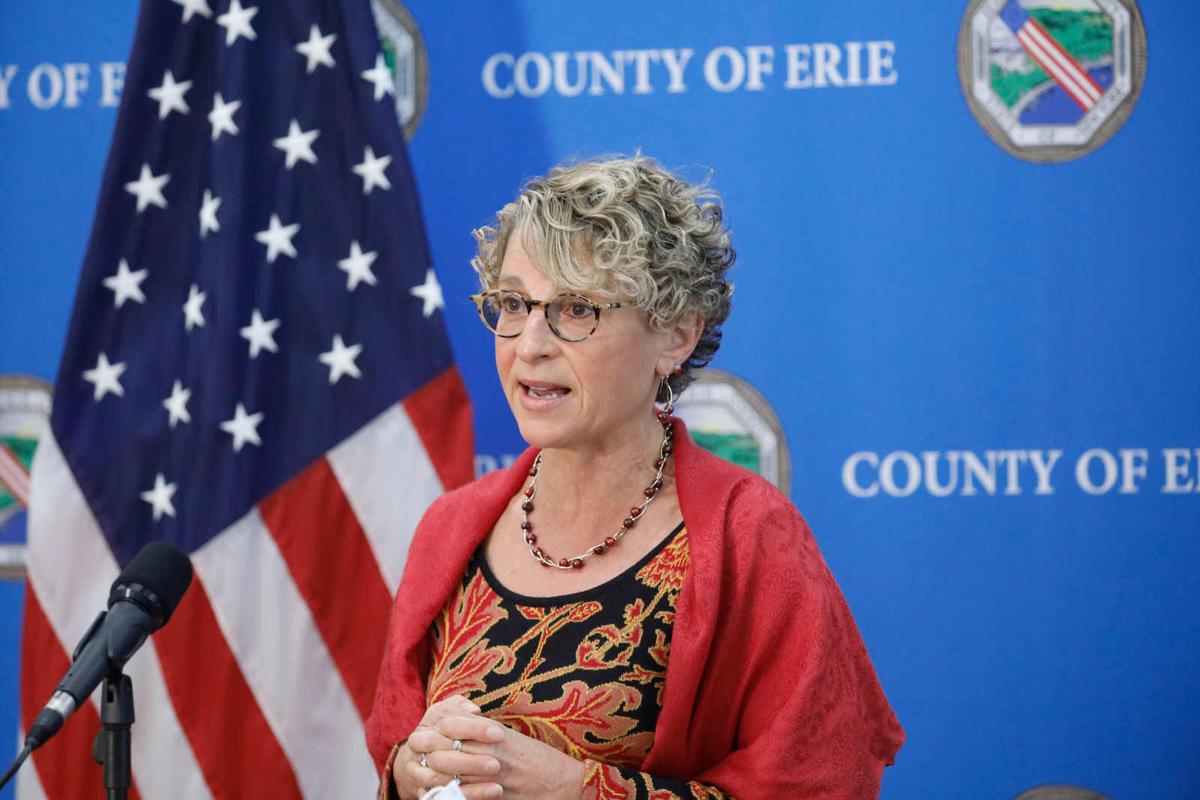 School leaders will meet with county officials “in an effort to achieve a coordinated plan and response,” Buffalo Public Schools spokesperson Elena Cala said in a text message on Sunday. “We will have our statements (Monday) afternoon.” 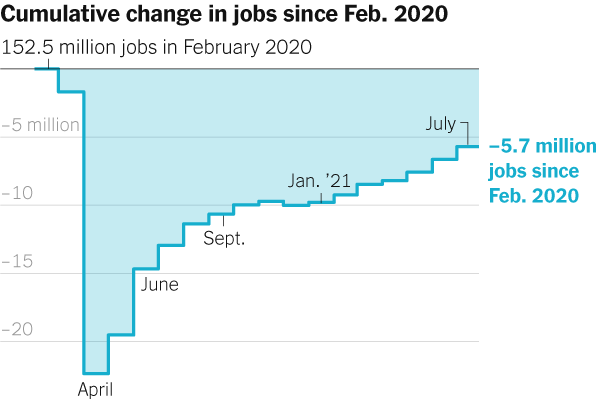 The economy roared into midsummer, but there are questions about its ability to maintain that momentum as the Delta variant causes growing concern. Still, most experts think unemployment will keep falling as the labor market recovers the ground lost in the pandemic. Here’s the latest on the economy. 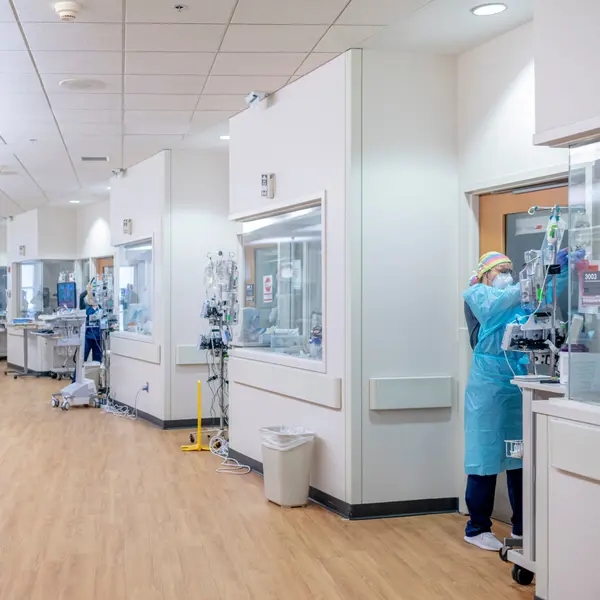 Louisiana is leading the nation in an explosion of new cases. Hospitals are overflowing and admitting more young people than before. But the crisis is also driving some to get vaccinated. 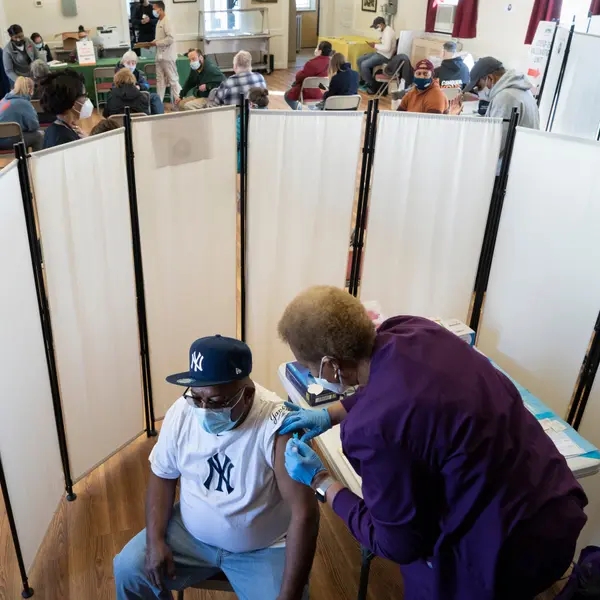 Moderna says its vaccine’s protection holds through six months, but the Delta variant may require boosters.

By Carl Zimmer and Sharon LaFraniere

The powerful protection offered by Moderna’s Covid vaccine does not wane in the first six months after the second dose, according to a statement released by the company on Thursday morning in advance of its earnings call.

But in slides prepared for the call, the company said it anticipated that boosters would be necessary this fall to contend with the Delta variant, which became common in the United States after the results were collected. “We believe a dose three of a booster will likely be necessary to keep us as safe as possible through the winter season in the Northern Hemisphere,” Dr. Stephen Hoge, president of Moderna, said during the earnings call. 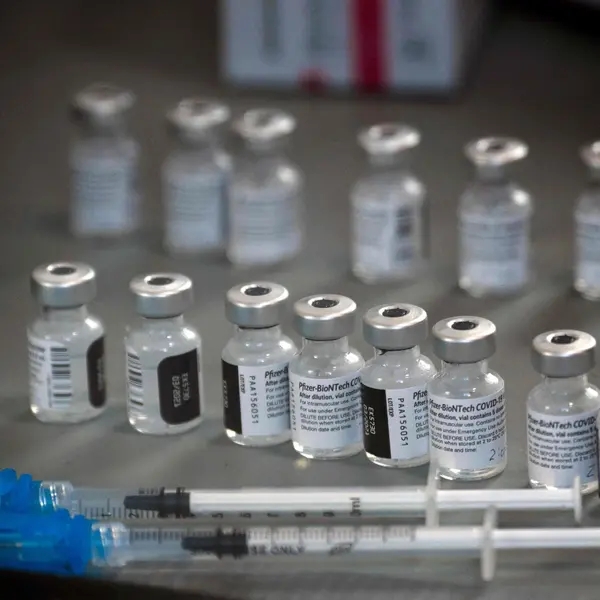 The F.D.A. could grant full approval to Pfizer’s vaccine by early September.

By Sharon LaFraniere and Noah Weiland

With a surge of Covid-19 infections ripping through much of the United States, the Food and Drug Administration has accelerated its timetable to fully approve the Pfizer-BioNTech coronavirus vaccine, aiming to complete the process by the start of next month, people familiar with the effort said.

President Biden said last week that he expected a fully approved vaccine in early fall. But the F.D.A.’s unofficial deadline is Labor Day or sooner, according to several people familiar with the plan. The agency said in a statement that its leaders recognized that approval might increase public confidence and had “taken an all-hands-on-deck approach” to the work. 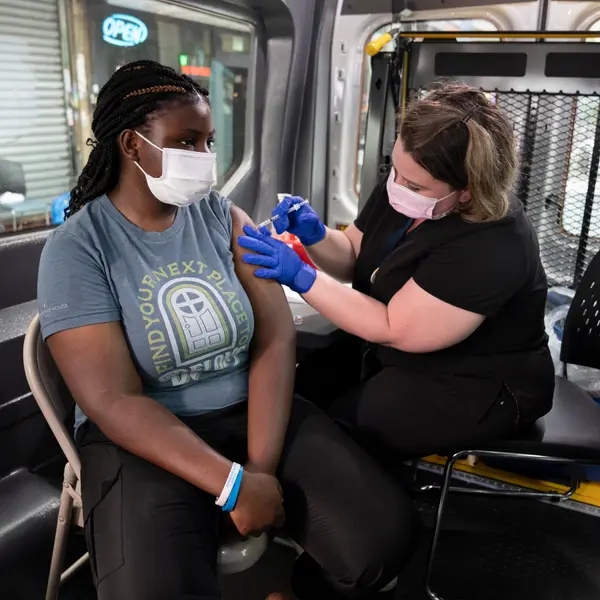 Big Economic Challenges Await Biden and the Fed This Fall

By Jim Tankersley and Jeanna Smialek

The U.S. economy is heading toward an increasingly uncertain autumn as a surge in the Delta variant of the coronavirus coincides with the expiration of expanded unemployment benefits for millions of people, complicating what was supposed to be a return to normal as a wave of workers re-entered the labor market.

That dynamic is creating an unexpected challenge for the Biden administration and the Federal Reserve in managing what has been a fairly swift recovery from a recession. For months, officials at the White House and the central bank have pointed toward the fall as a potential turning point for an economy that is struggling to fully shake off the effects of the pandemic — particularly in the job market, which remains millions of positions below prepandemic levels. 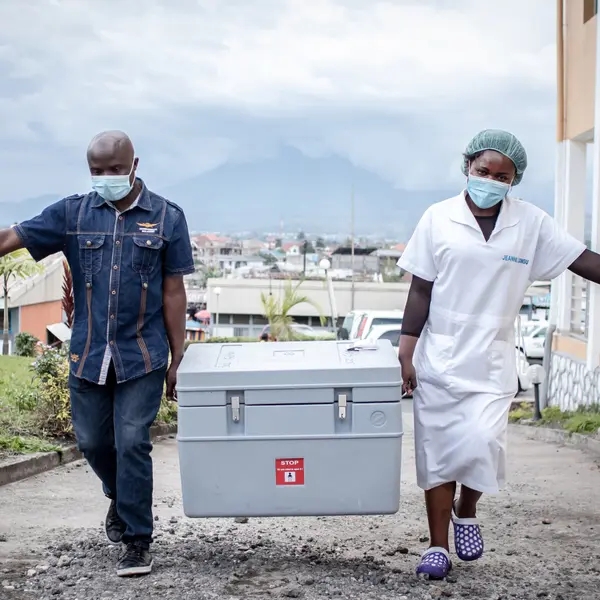 By Benjamin Mueller and Rebecca Robbins

After months of struggle, the U.N.-backed Covax alliance will soon have many more doses, promising relief for vaccine shortages in poorer countries. But it faces a deepening crisis: difficulties getting shots into arms as the Delta variant spreads.