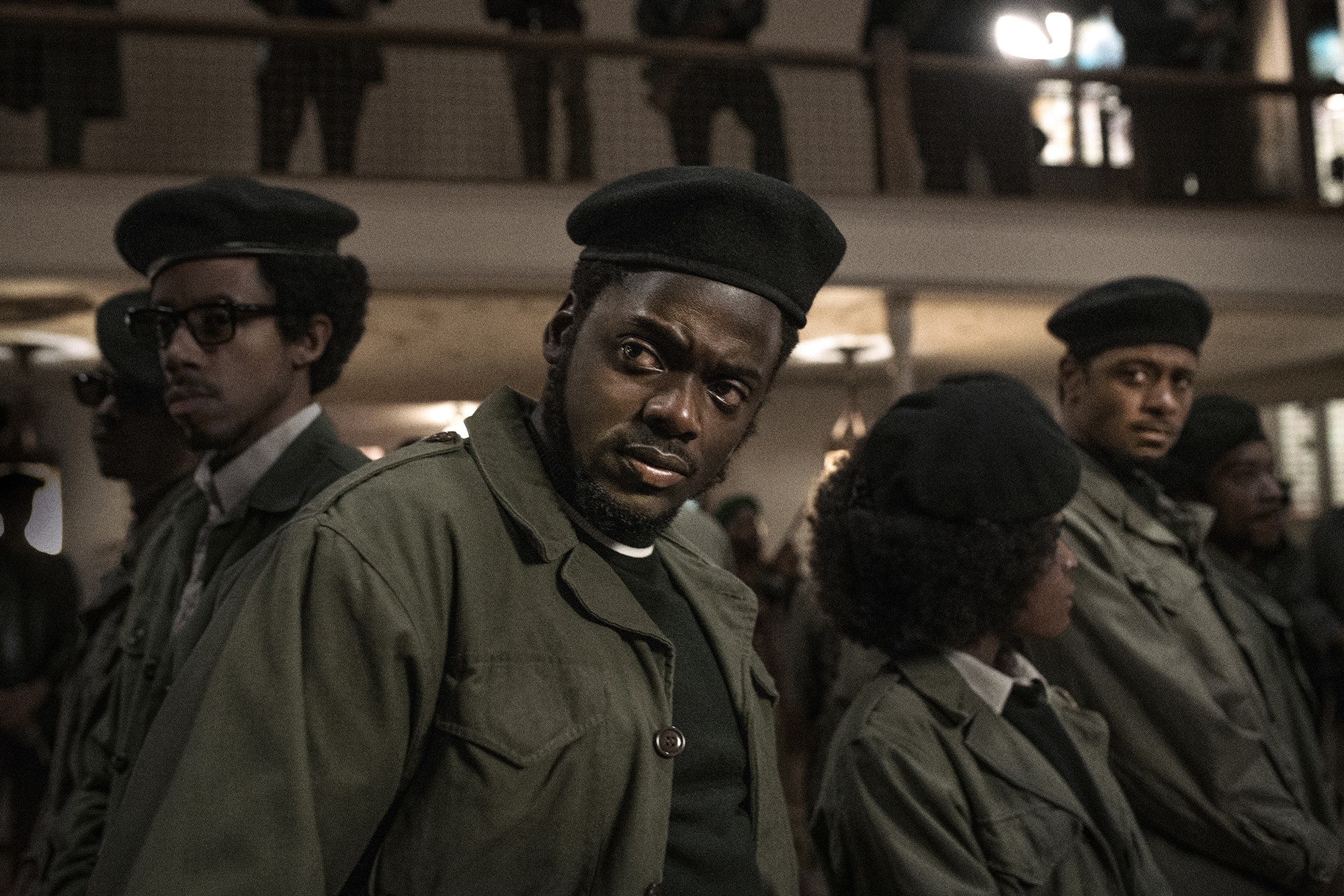 “While most people may associate the term Rainbow Coalition with Jesse Jackson’s presidential campaign in 1984, the first multicultural Rainbow Coalition was founded by Hampton on April 4, 1969, in Chicago, which Luciano called “the most progressive movement of its day.” The diverse movement was led by the Chicago chapter of the Black Panthers, and it was initially joined by other groups in the city.”