Venezuelans turned away for 2nd shots due to vaccine shortages, groups warn

Now, some patients eligible for second doses — recommended for three weeks after the first for both vaccines Venezuela is administering, Russia’s Sputnik V and China’s Sinopharm — are being turned away due to a lack of supply despite having appointments, according to Jamie Lorenzo, director of the Doctors United for Venezuela advocacy group.

Listen to the full story from Democracy Now! here.

“Dozens of countries from the Global South, led by India and South Africa, are demanding a temporary waiver on vaccine patents, but rich countries, including the U.S. under both the Trump and Biden administrations, have opposed the move. Lee Fang, investigative journalist at The Intercept, says there is a “glut” of vaccines going to wealthy countries while much of the rest of the world is left waiting.”

Across the West, governments are plotting pandemic recoveries which will enrich asset-owners and squeeze workers – it’s time to build coalitions that can fight back against the next phase of capitalist inequality.

WHO authorizes AstraZeneca’s COVID vaccine for emergency use

The WHO’s green light for the AstraZeneca vaccine is only the second one the U.N. health agency has issued after authorizing the Pfizer-BioNTech vaccine in December. Monday’s announcement should trigger the delivery of hundreds of millions of doses to countries that have signed up for the U.N.-backed COVAX effort, which aims to deliver vaccines to the world’s most vulnerable people.

“The pandemic has highlighted and exacerbated the pitfalls faced by companies built to maximize shareholder returns. The shutdown of much of the world’s economy has sent joblessness soaring, threatening the ability of workers to feed their families and stay current on rent and mortgage payments — especially in the United States. Government rescue packages have emphasized the protection of assets like stocks and bonds, bolstering investors while leaving workers vulnerable.”

We should applaud the Cuban health system 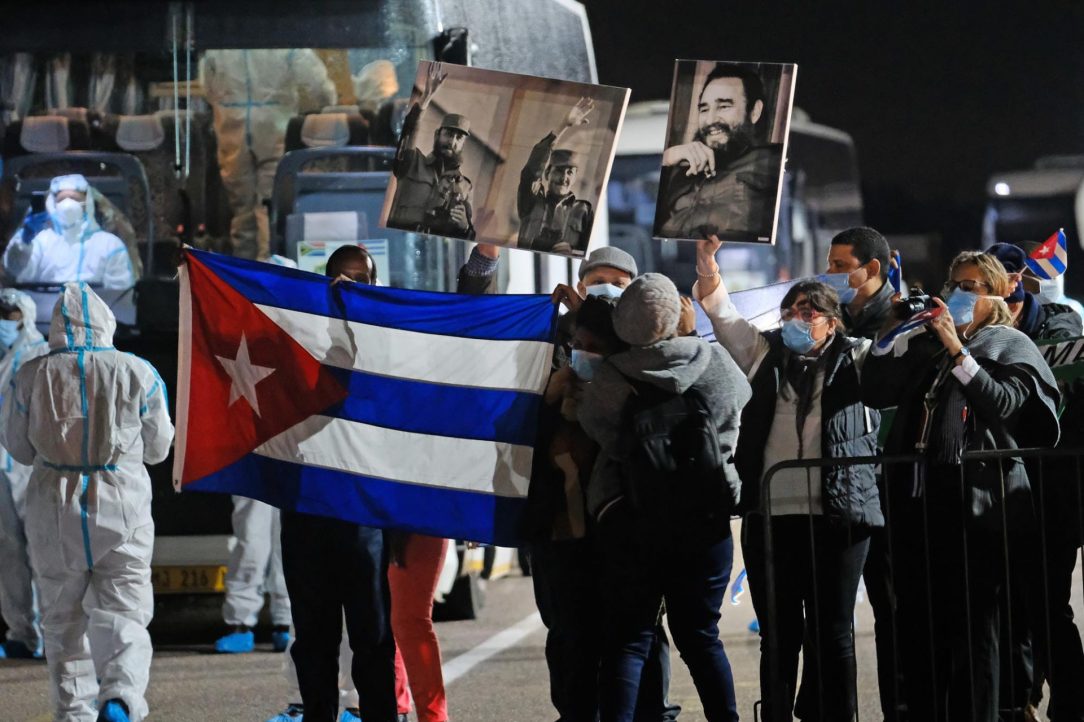 “It is truly inspiring that this small, poor island has basic health indicators equal, or better, to those of the world’s richest countries. This is even more remarkable after it has faced a brutal US blockade and sanctions for 60 years. Cuba’s infant mortality rate of four per 1 000 live births is lower than in the United States – and that’s according to the CIA!”