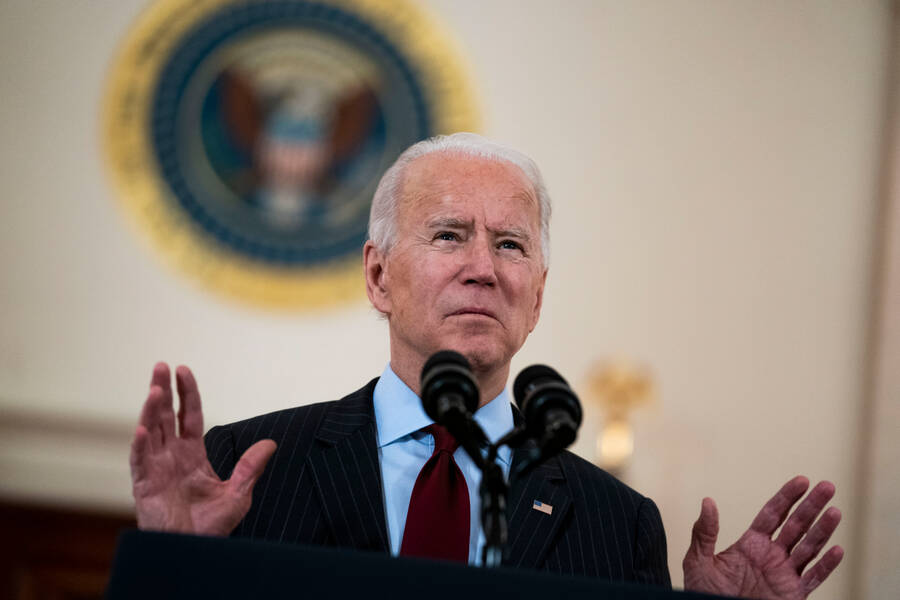 Joe Biden Is Following a Blueprint for Forever War

Read the full article from In These Times here.

“The campaign will do little to further the United States’ objectives in the Middle East (in as much as they can even be articulated at this point), but it heralds something more dispiriting still: That nearly two decades into a regional war, Washington (perhaps willfully) does not understand the Syria-Iraq-Iran nexus, and that the Biden administration is following a failed blueprint in the Middle East…”