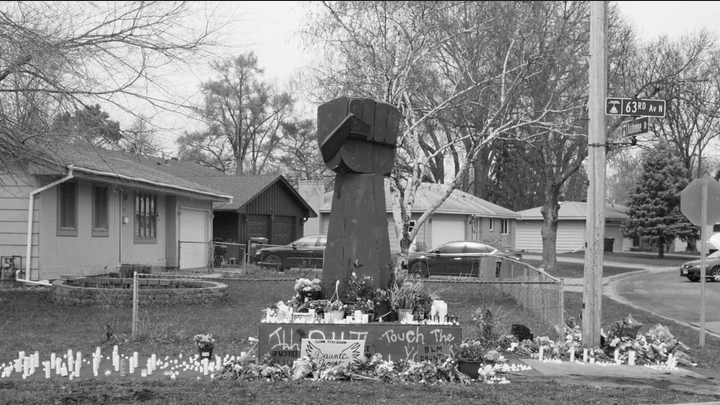 What Daunte Wright’s Killing Foretells for the Suburbs

Read the full article from The Atlantic here.

“In some respects, segregation is even more harmful in the suburbs than in major cities, which typically have a larger industrial and commercial tax base that allows them to weather crises and sustain public services. On average, predominantly nonwhite suburbs have the lowest per capita tax base of any community type in a major metropolitan area—about 25 percent less than major cities, and about 40 percent less than predominantly white suburbs.”