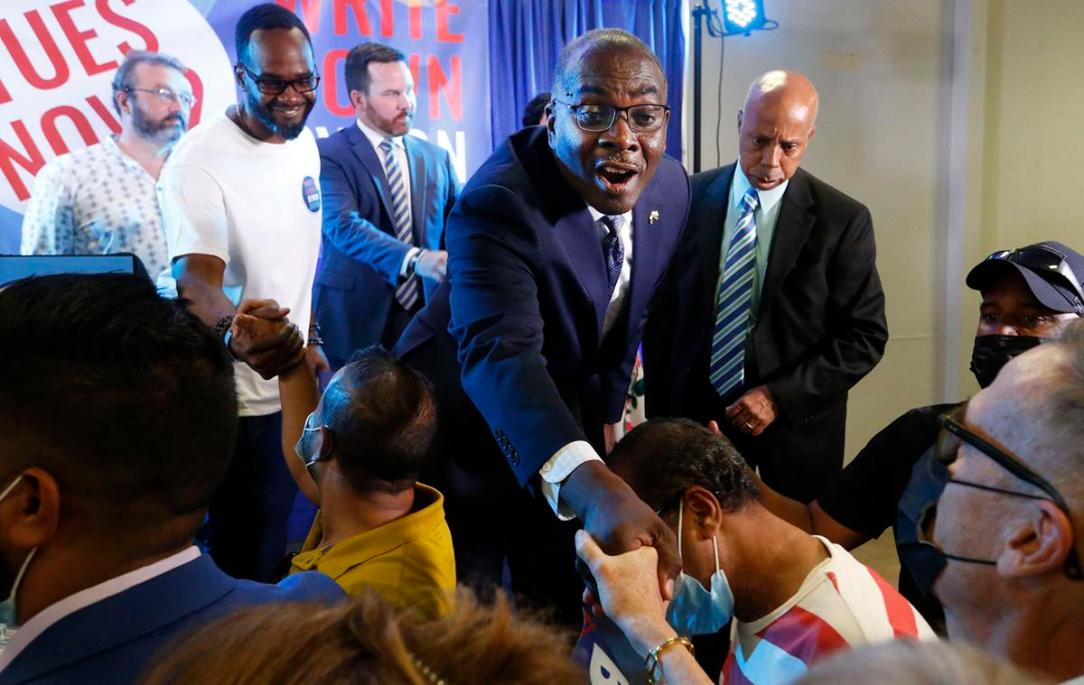 By Htaylor in Fight for the City on October 25, 2021
No comments